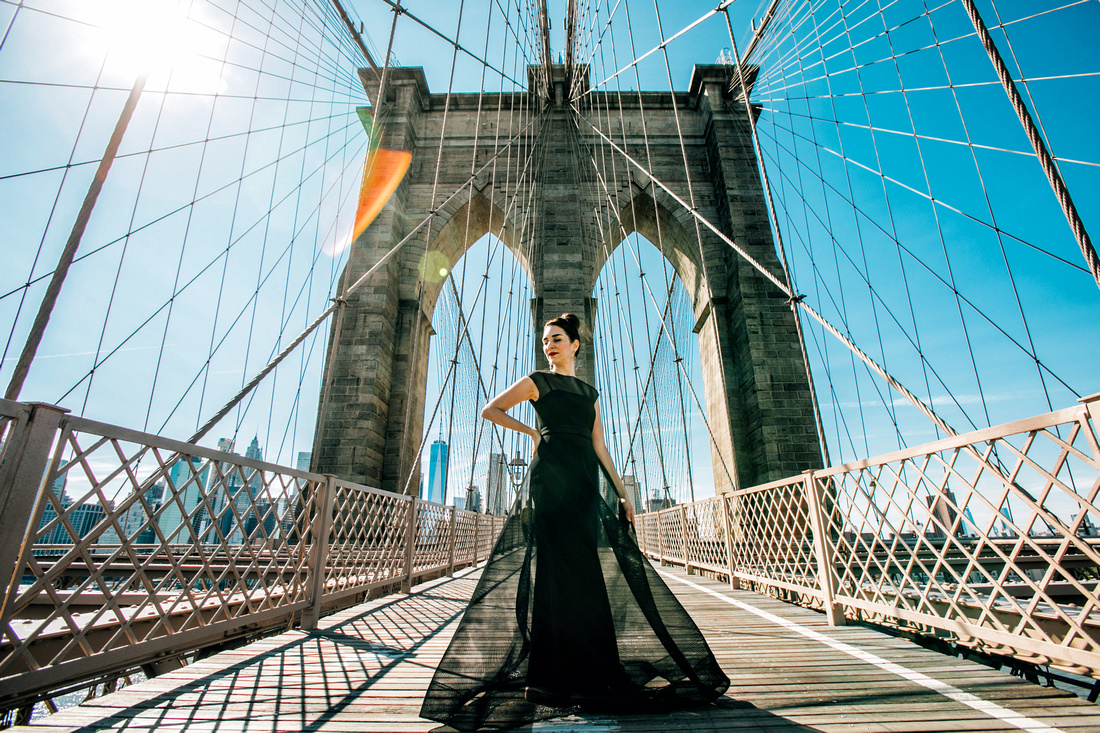 "There is no limit to what we, as women, can accomplish!"

In honor of the International Woman's Day, and this strong beautiful woman's birthday, I would like to share with you the story of this top 50 influential architects in the Middle East, and the 2017 president of the American Institute of Architects-Middle East, Raya Ani. In 2019, The Jury of Fellows of the AIA elevated Raya to the College of Fellows in the first category of Fellowship, which recognizes architects who have “Promoted the aesthetic, scientific, and practical efficiency of the profession,” the highest rank of honor in the American Institute of Architect, and it sure celebrates Raya’s boundless creativity, innovation, and dedication. And to celebrate this monumental milestone, we did a special photoshoot in New York and at the iconic Brooklyn Bridge just to match this incredible lady herself!

Named as one of the topmost influential Architects in the Middle East since 2015, Raya is a multidisciplinary architect and urban designer with international experience having worked in Baghdad, Boston, Dubai, Germany, and New York City. She received her bachelor’s degree in Architectural engineering from Baghdad University with distinction, departed from war-torn Iraq to pursue her masters in Architecture at MIT, and founded RAW-NYC Architects, an interdisciplinary architectural studio based in NYC and established the Dubai office in 2014.

As a kid growing up in Baghdad, she loved imagining alternative lives, alternative characters, especially imagining alternative realities that didn’t exist in her immediate environment. She was drawn to this secretive world of fantasy and imagination that felt very real to her. She chose architecture because it would give her the space to continue to dream and the tools to turn her ideas into reality.

She believes the role as architects has gone beyond the traditional framework of providing architectural services. There's a need to understand the multiple forces that influence decision making and our environments so as to create a lasting impact on the world. Being an architect forces you to be willing to venture into unfamiliar territories from politics to economics to technologies to neuroscience. It is exciting and she continuously has to learn and stretch her horizons and imaginations. It's demanding yet empowering at the same time.

For her, the ultimate source of inspiration is nature. Nature always fascinates and surprises her both in its form and in the intelligence of its natural systems. When traveling to new places, she becomes more aware of the beauty that surrounds us and the uniqueness of the different natural and built environments. She is also continuously inspired by all creative minds such as artists, futurists, and technologists. When working on projects, she often draws inspiration from the context which not only includes the physical environment but also the people, the program, and the energy created from the interaction of all the different elements.

Raya's current work on the Iraqi Home Foundation for Creativity is fueled by prominent Iraqi figure Husham-Al Thahabi’s lifelong visions of providing the children of Baghdad a haven, with opportunities to explore, heal, and grow. Raya’s boundless capability to inspire through her art and expression, the project was brought to life from interactions with the children to create spaces they identify with. Her endless passion and motivation to inspire and empower Iraq and Iraqis across generations and across disciplines can also be seen in the ongoing project ‘Al Saliya’, the Iraq Pavilion at Dubai Expo 2020. You can see more of her projects on her website at www.RayaAni.com 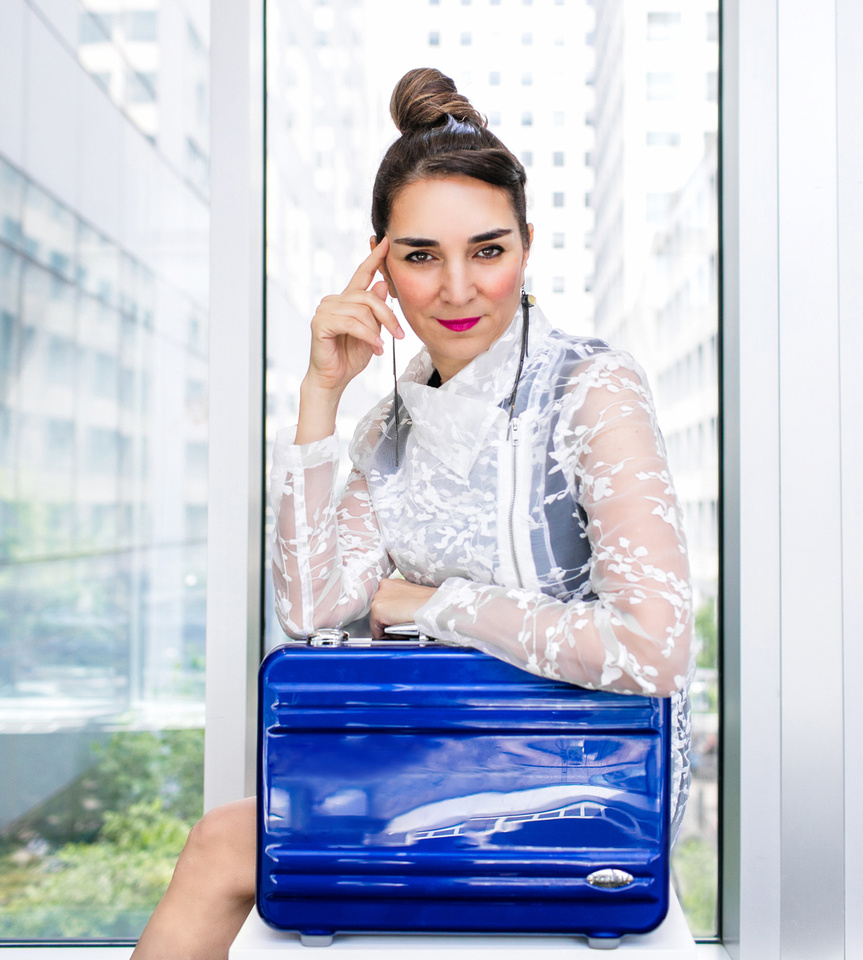 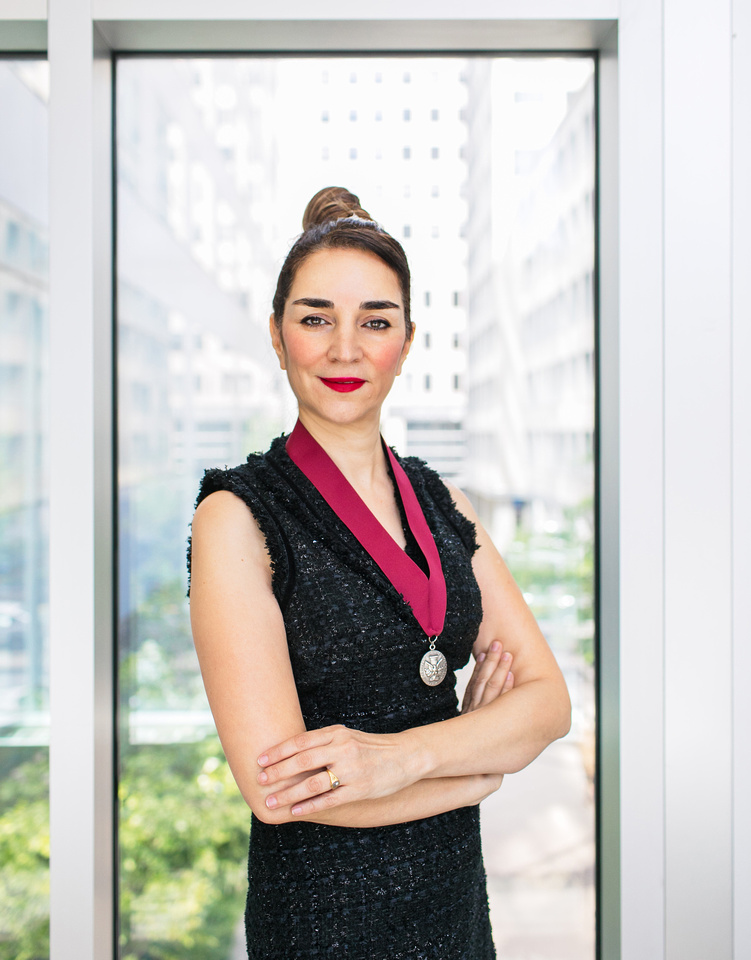 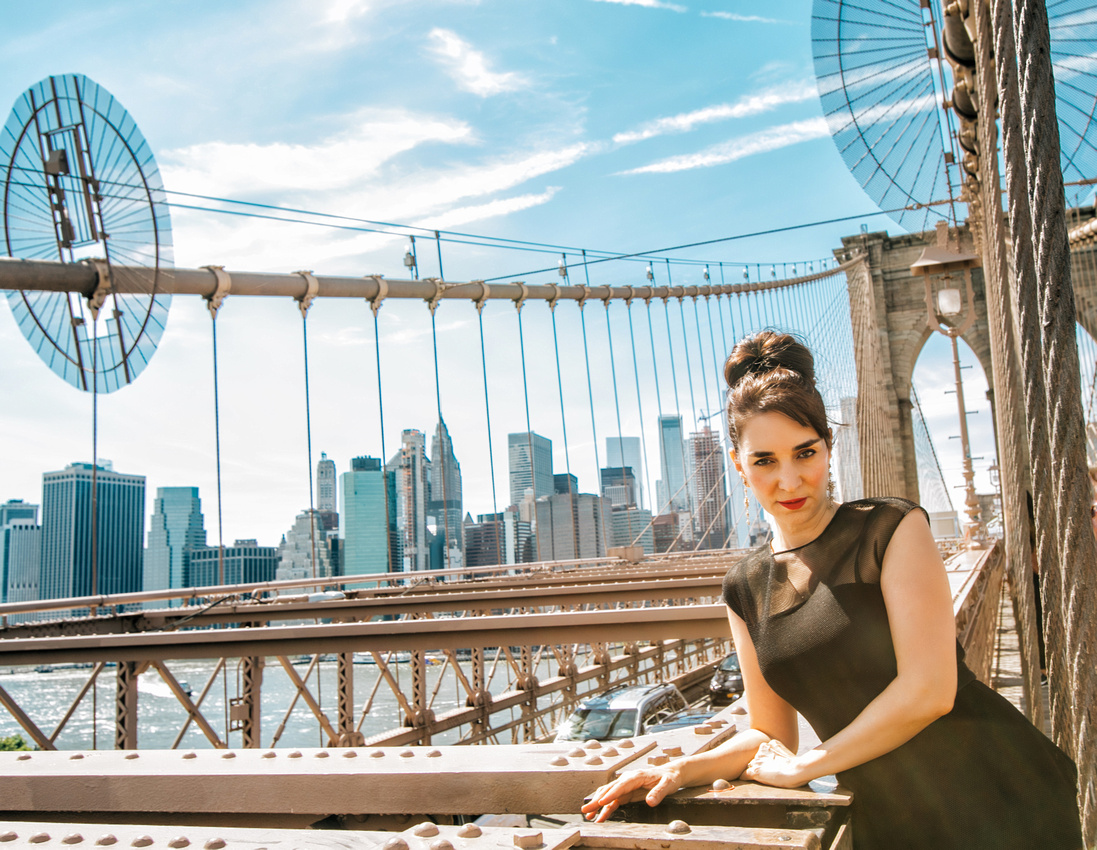 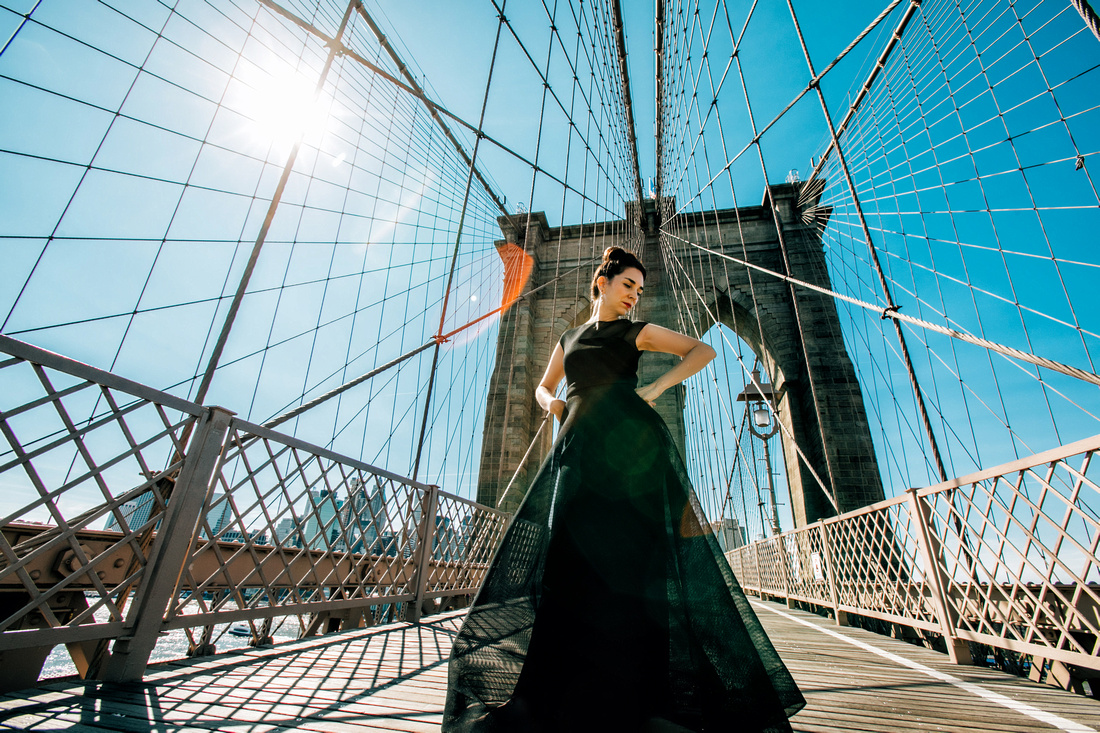 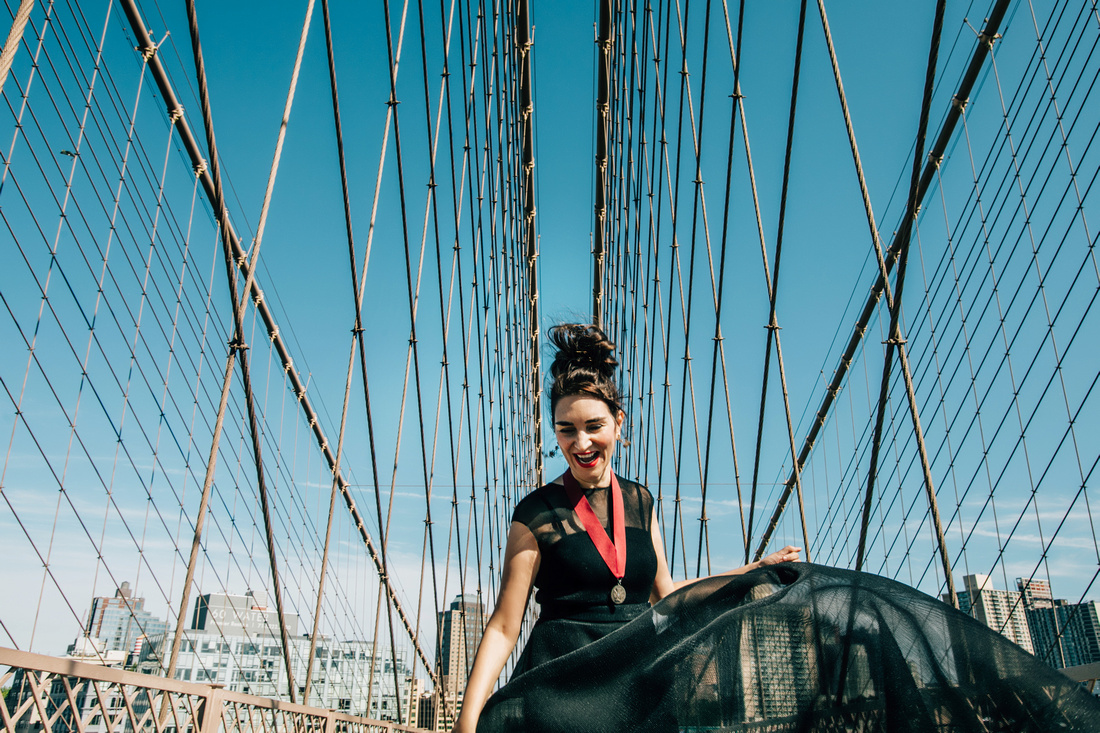 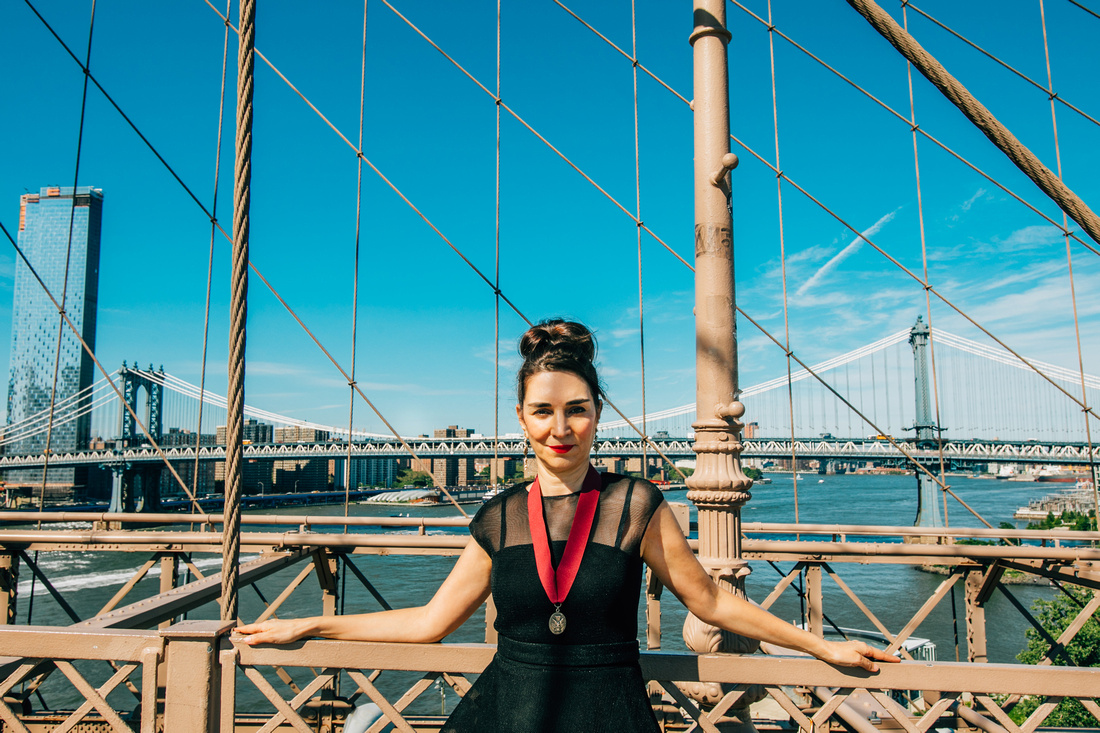 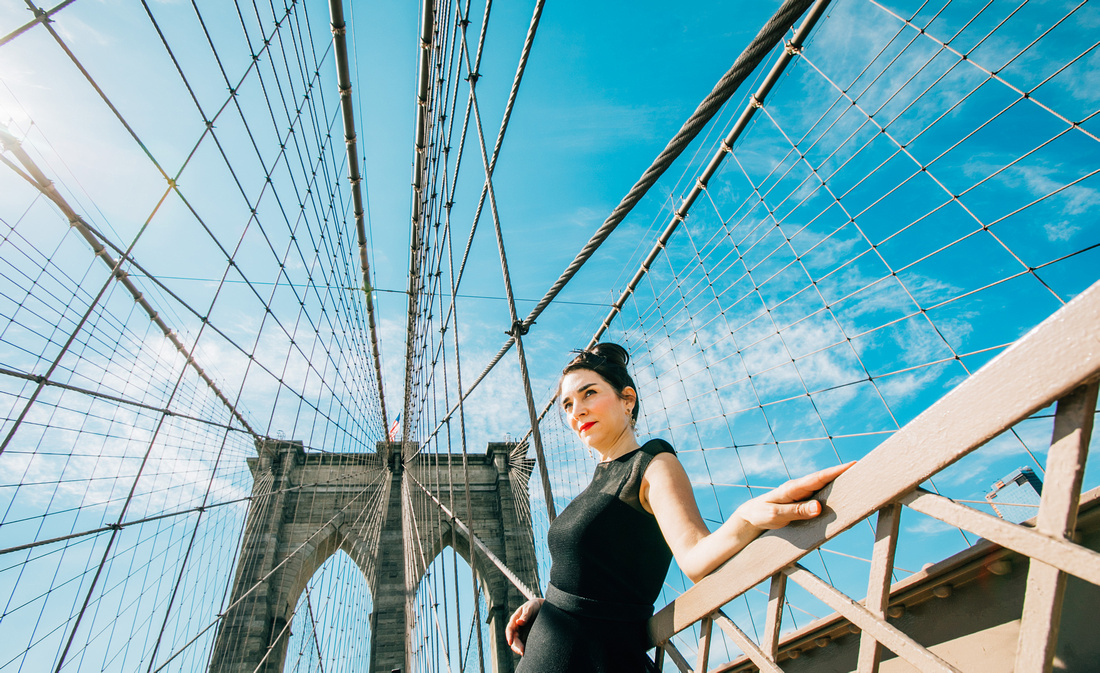 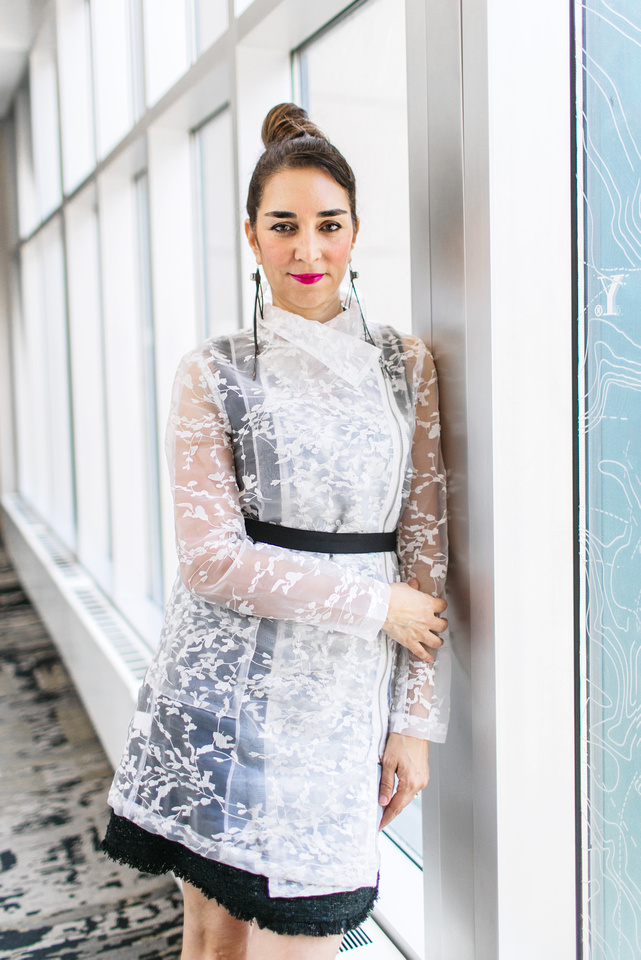 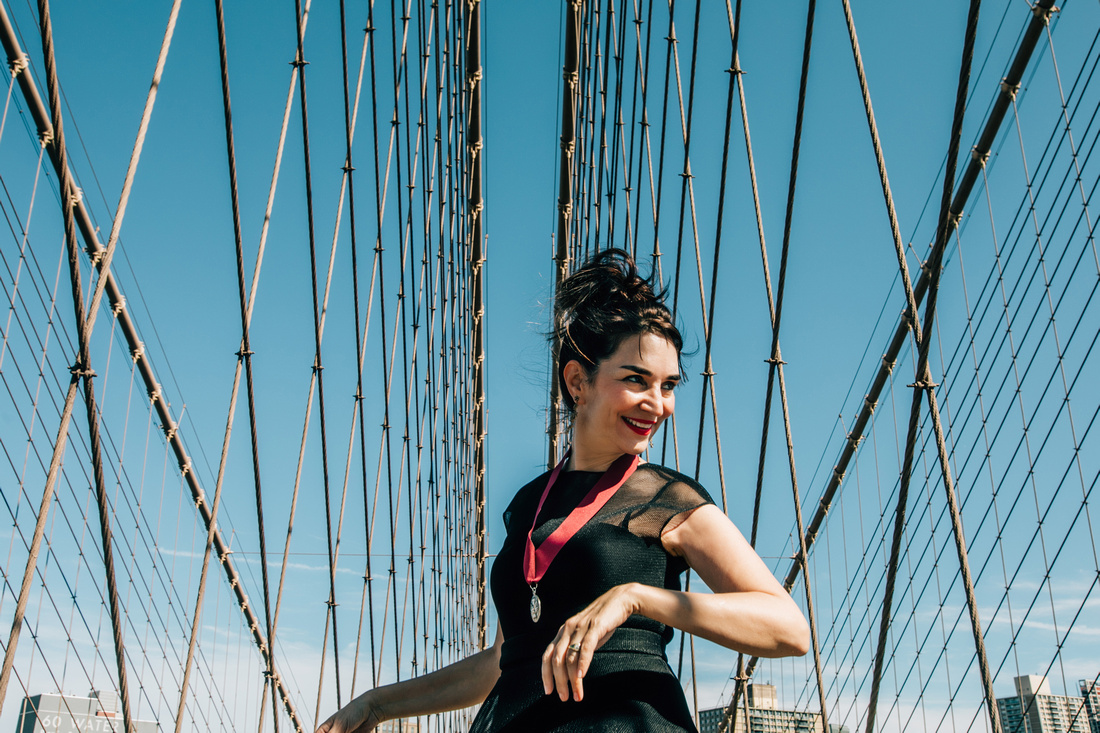 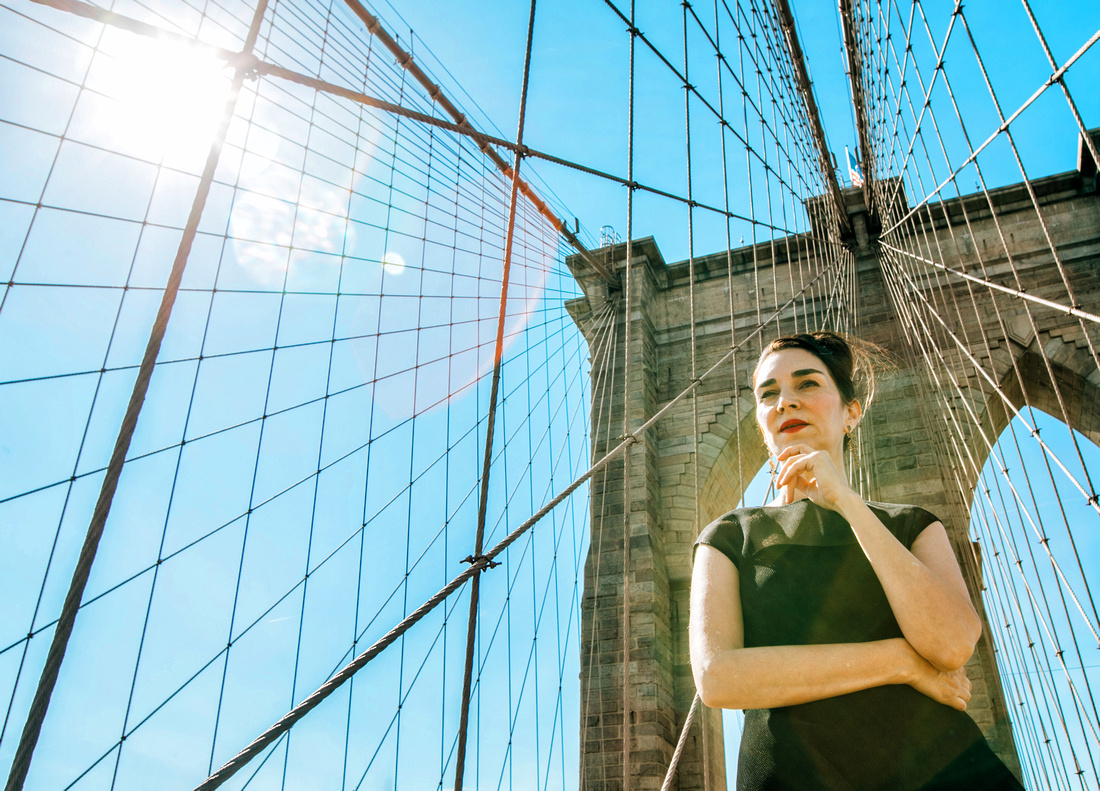 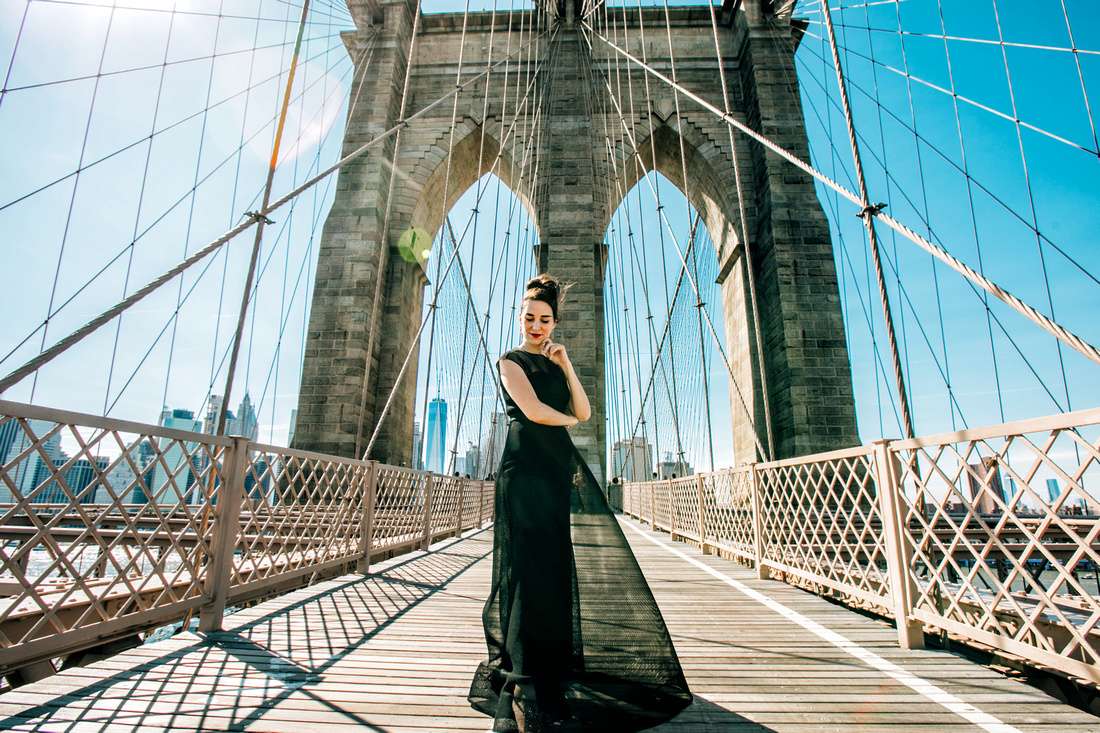 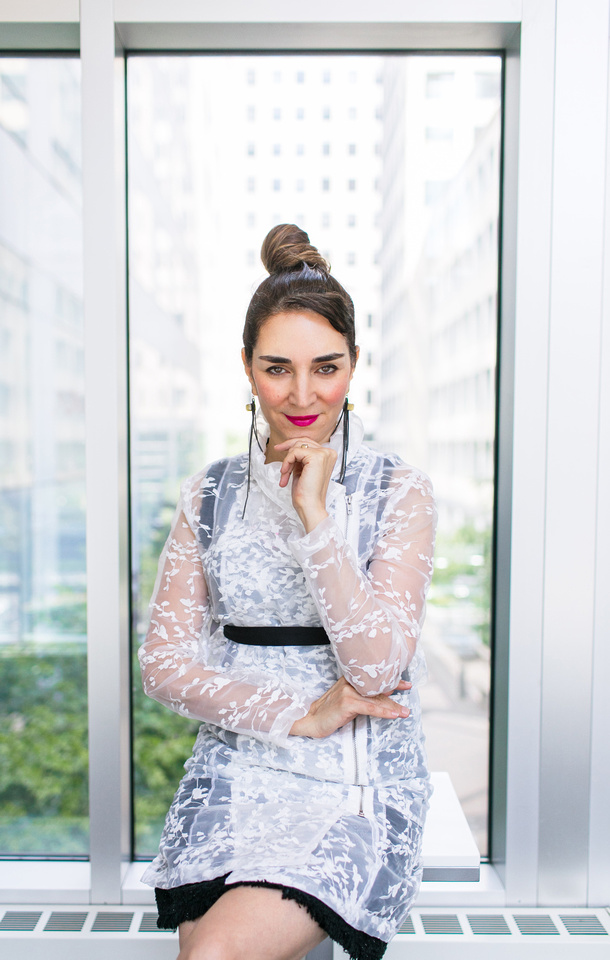 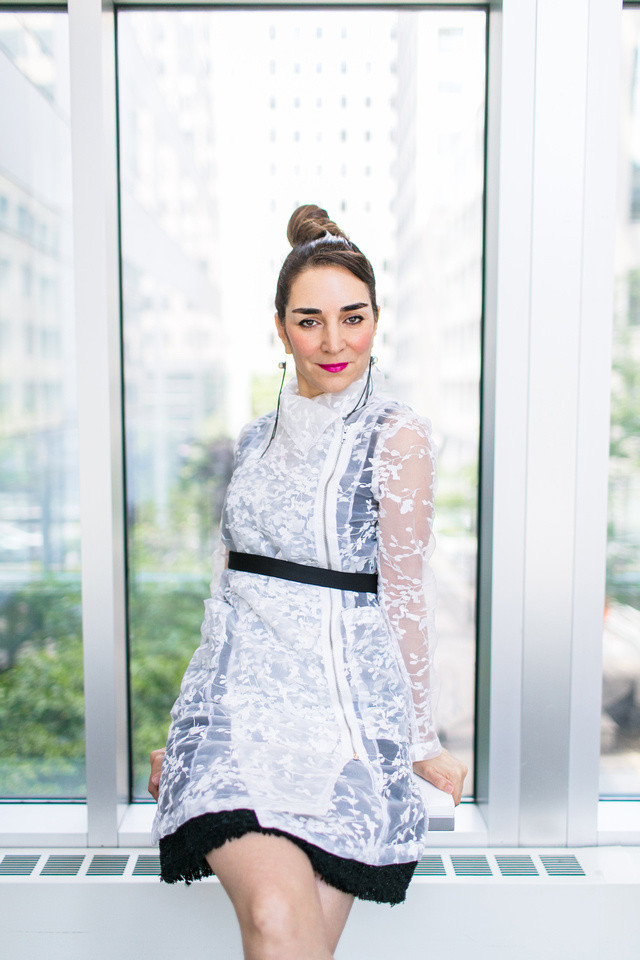 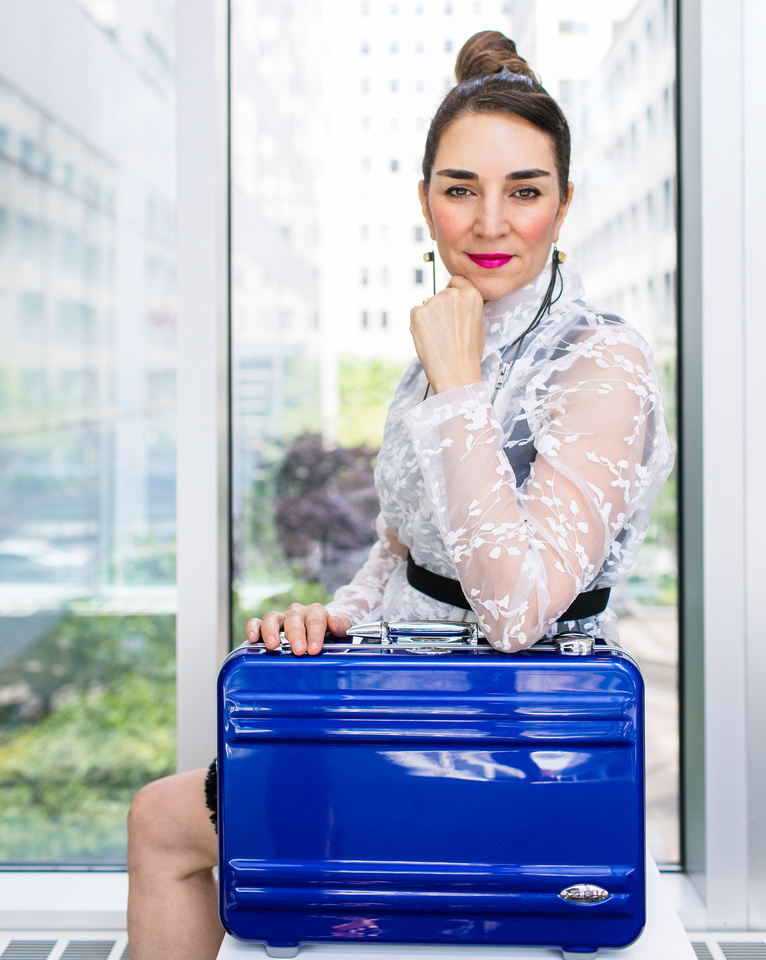 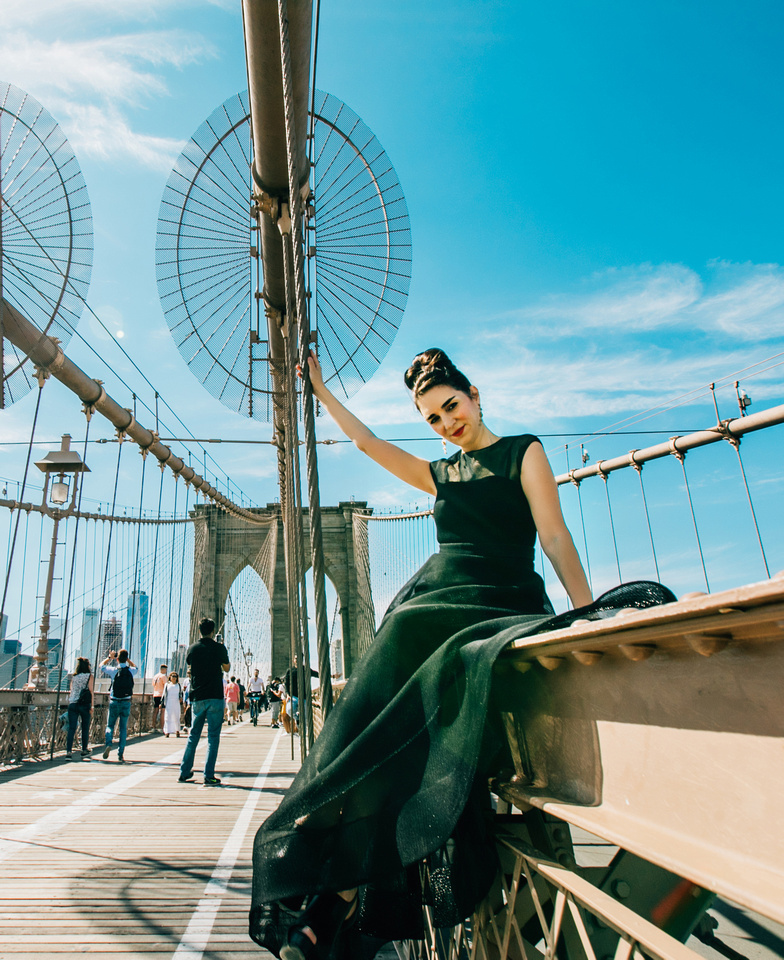 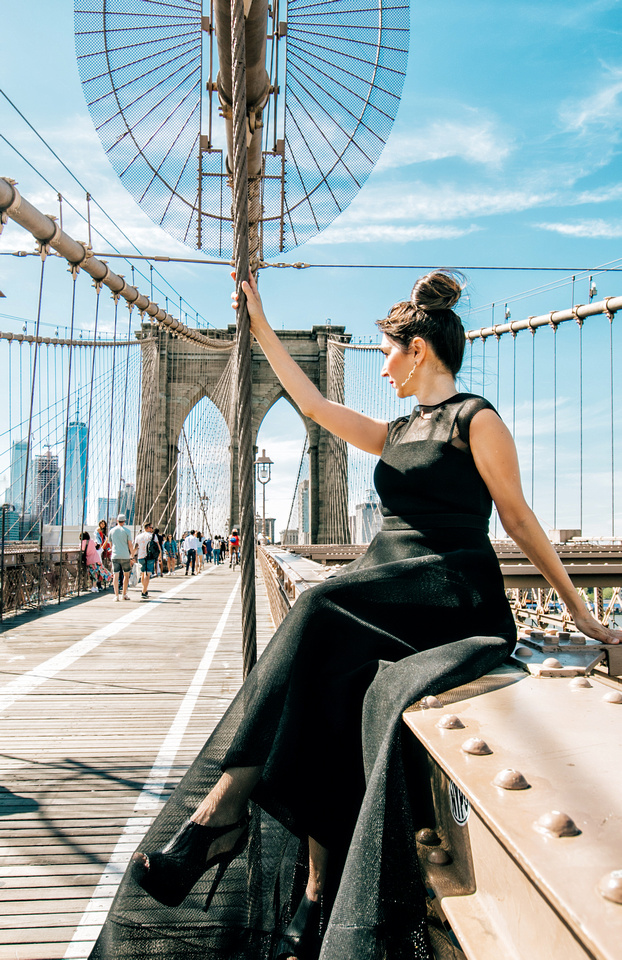 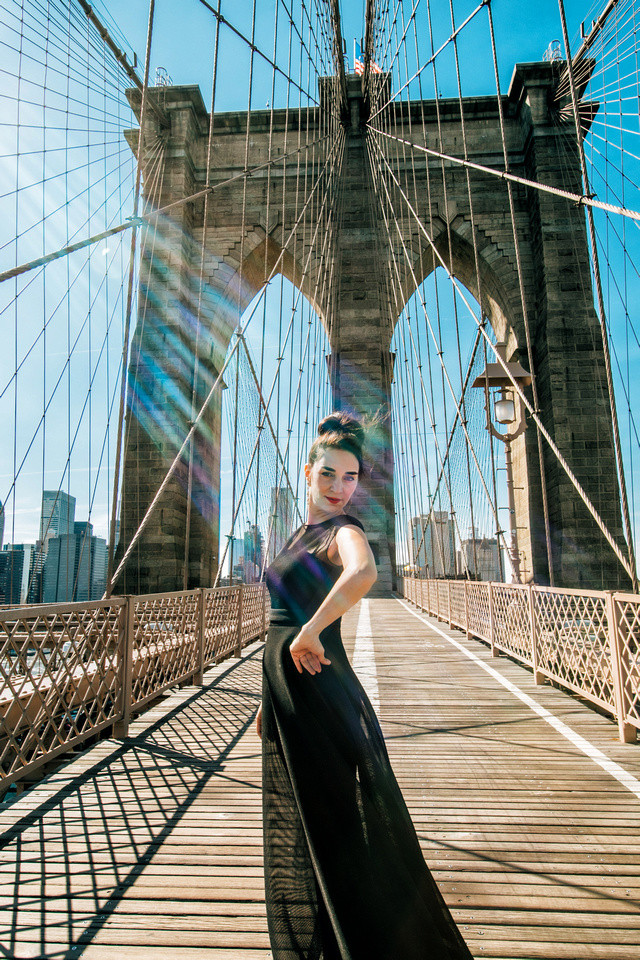 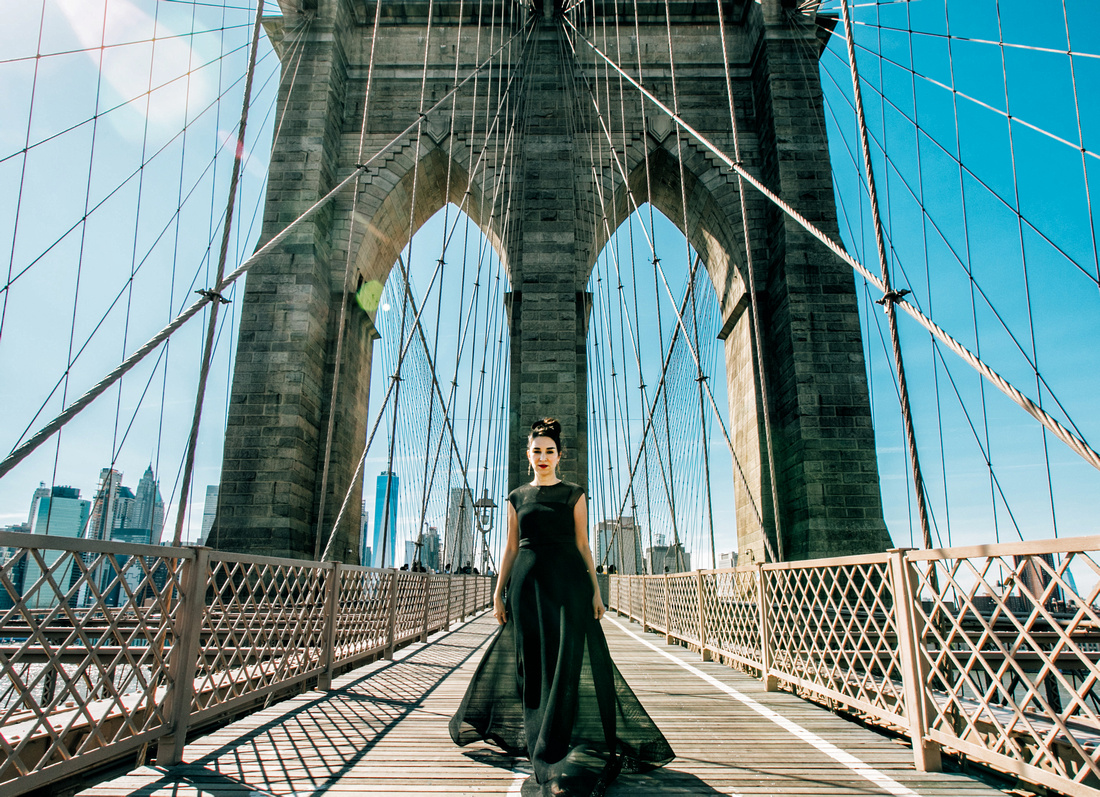 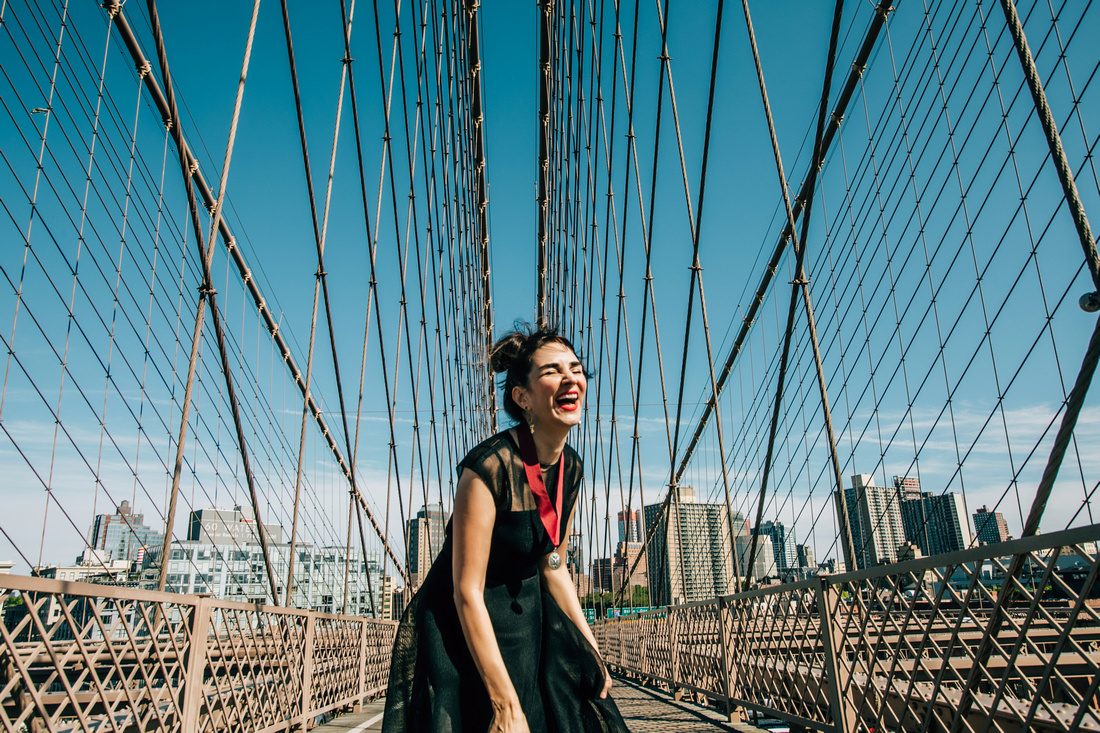 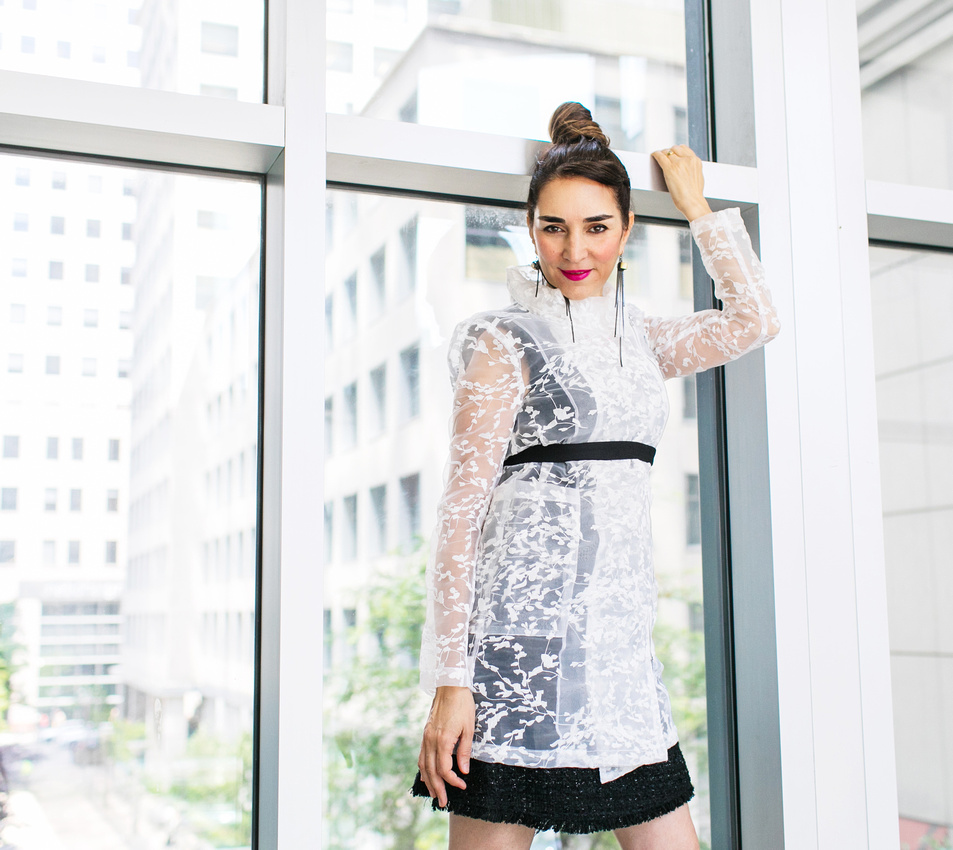 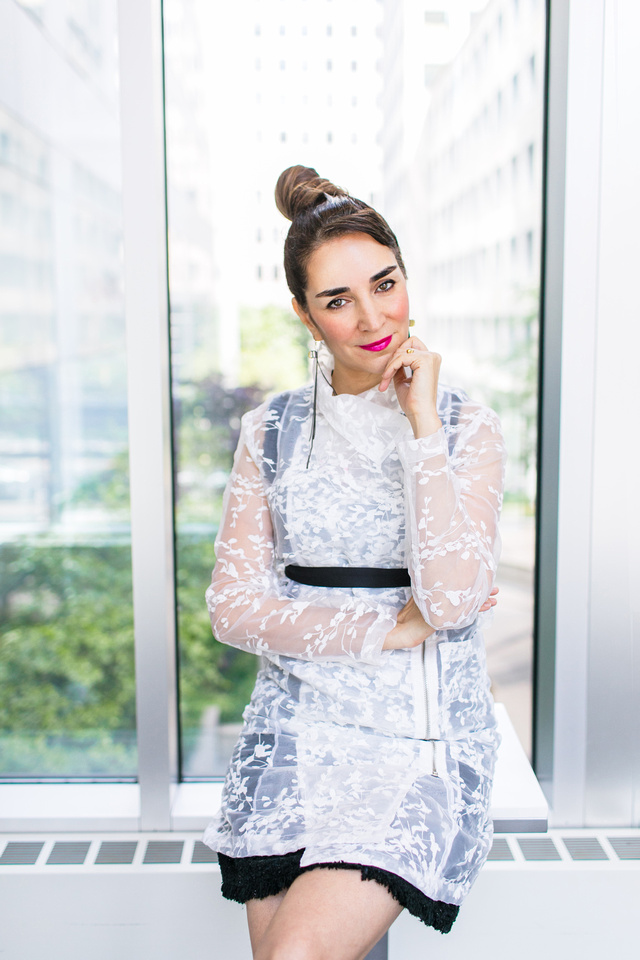 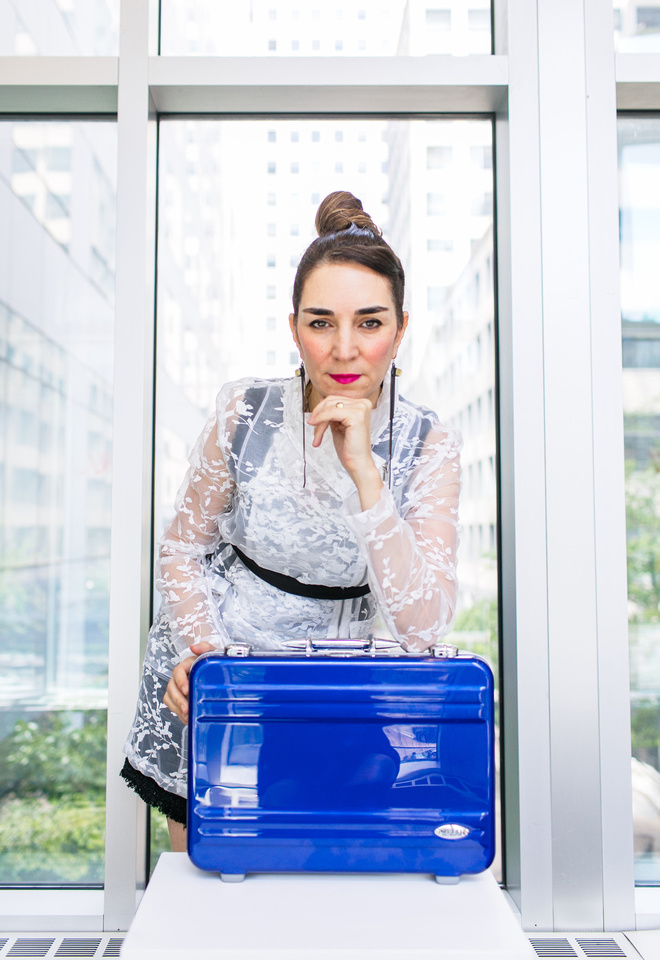 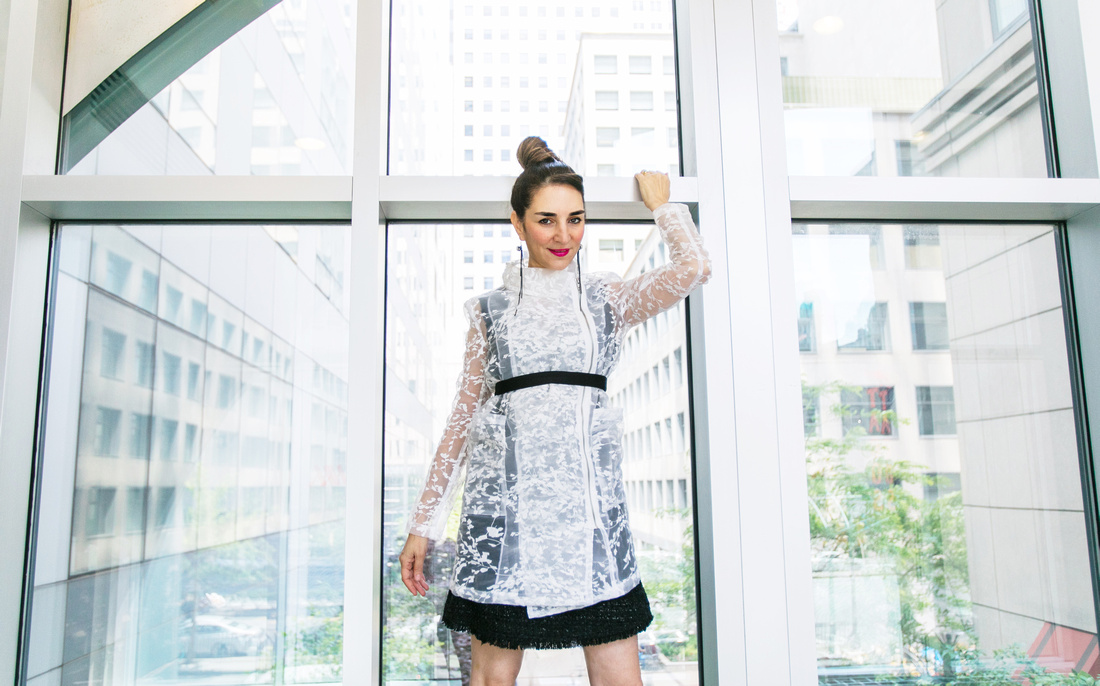 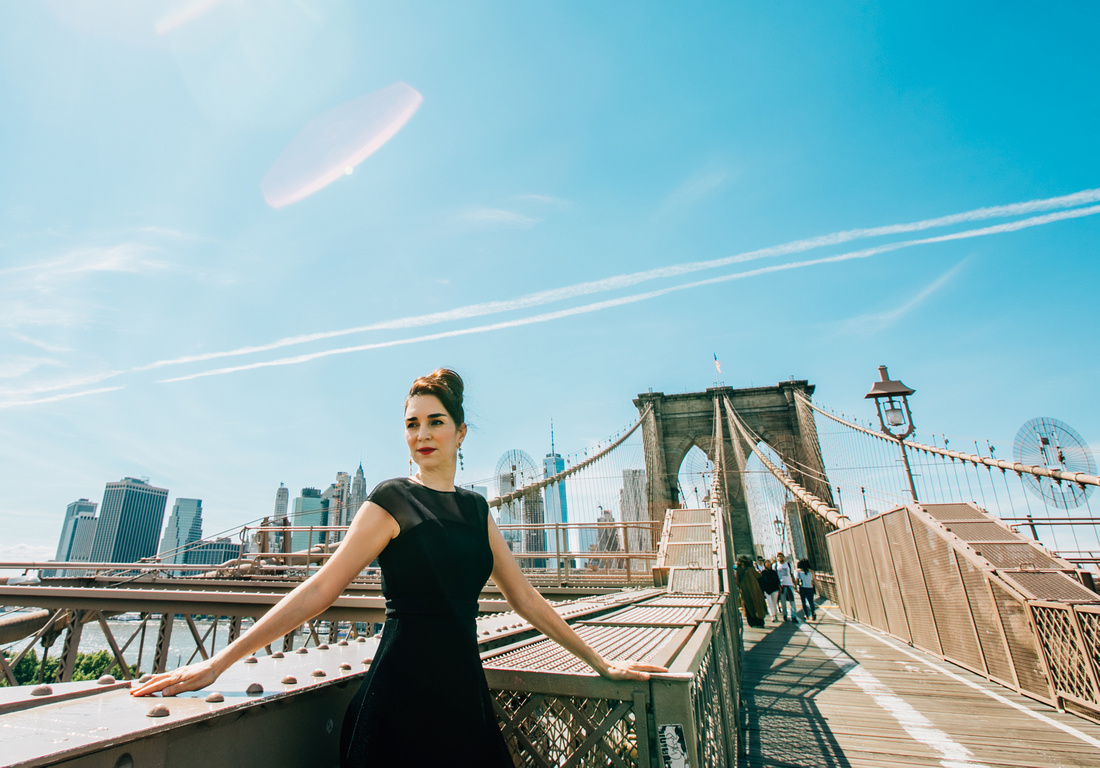 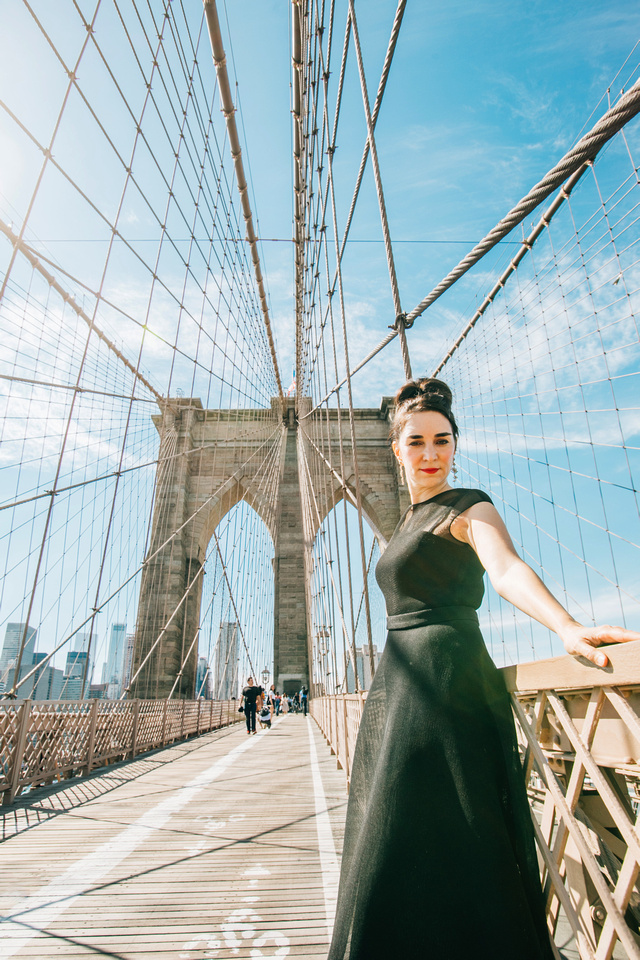 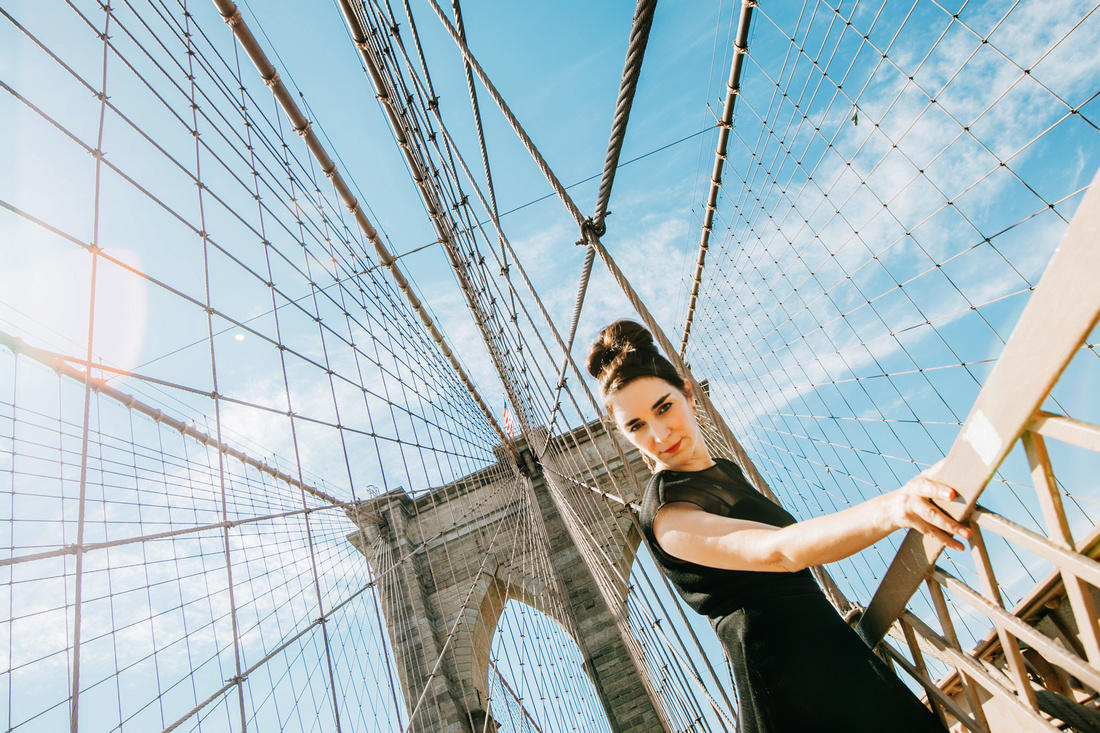