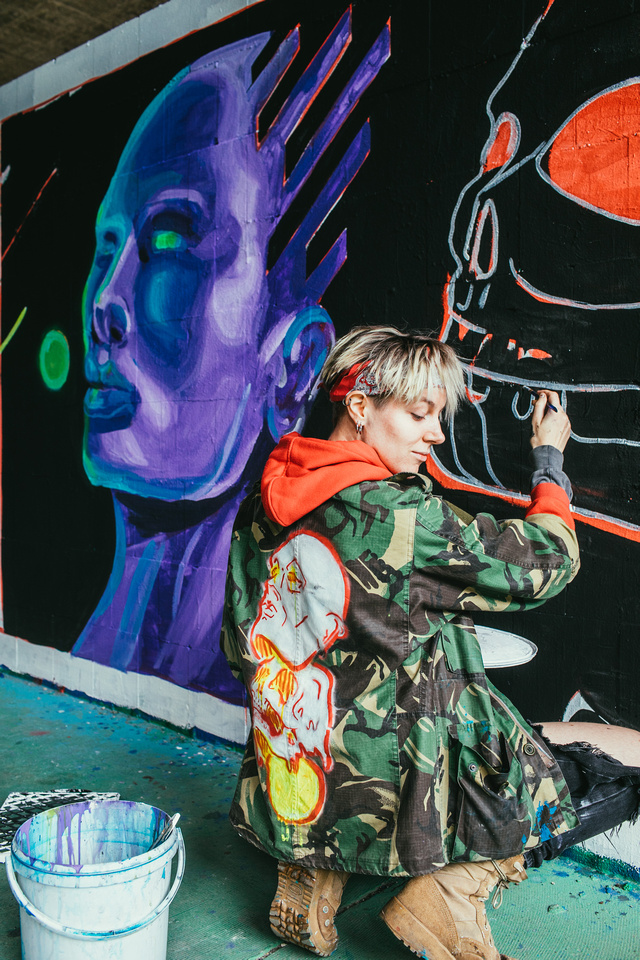 ==Street art paradise at a former spy station in Berlin==

A series of portrait captured of German female urban muralist @shona.designs as I visited @teufelsberg.berlin in #Berlin last year.

In the ruins of a former NSA spy station, built by 75 million cubic meters of debris during the Cold War almost an hour outside Berlin, this place has become the street art paradise. Artists from all over the world came to paint and the site values free speech, lives diversity and doesn’t restrict any artist in their creative direction.

Also want to use this post to announce a special project coming soon to celebrate the #womenshistorymonth 🎉 Stay tuned for more! 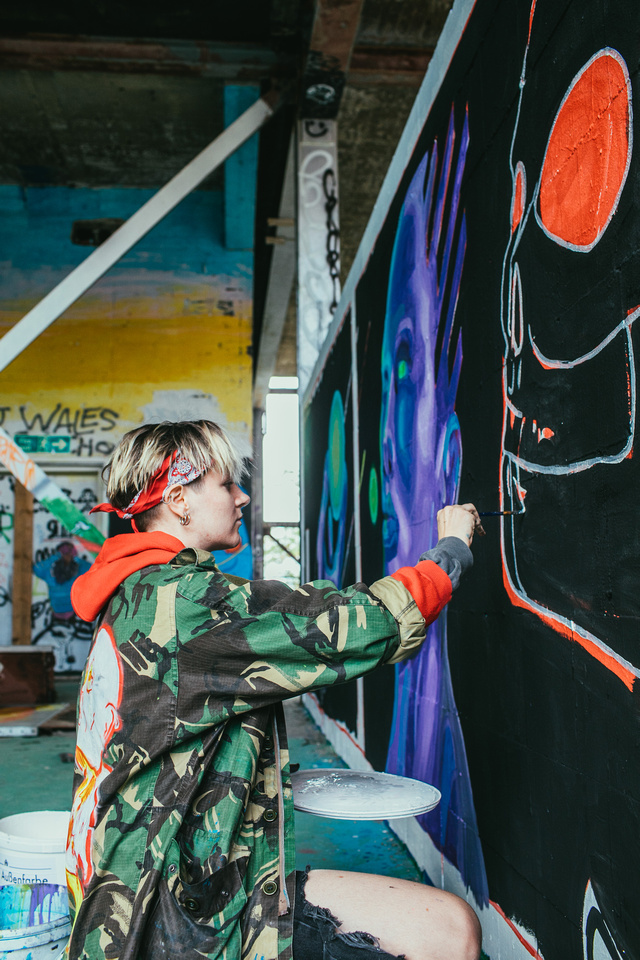 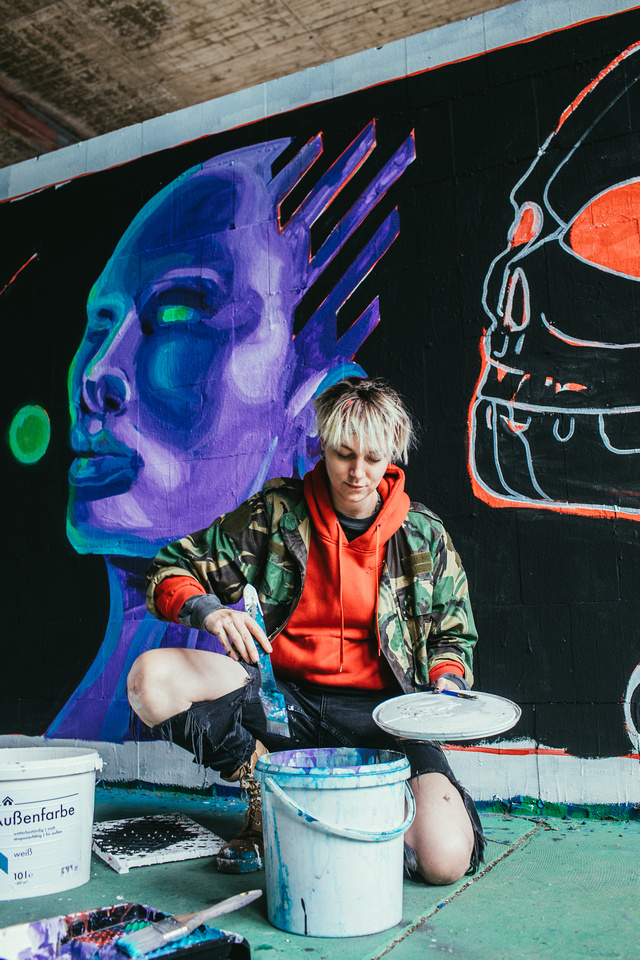 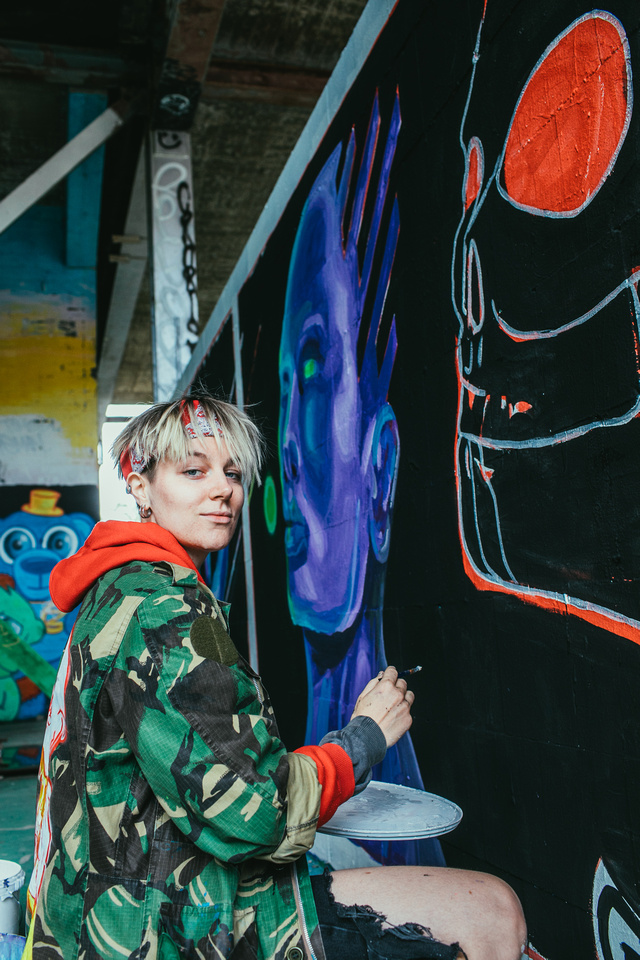