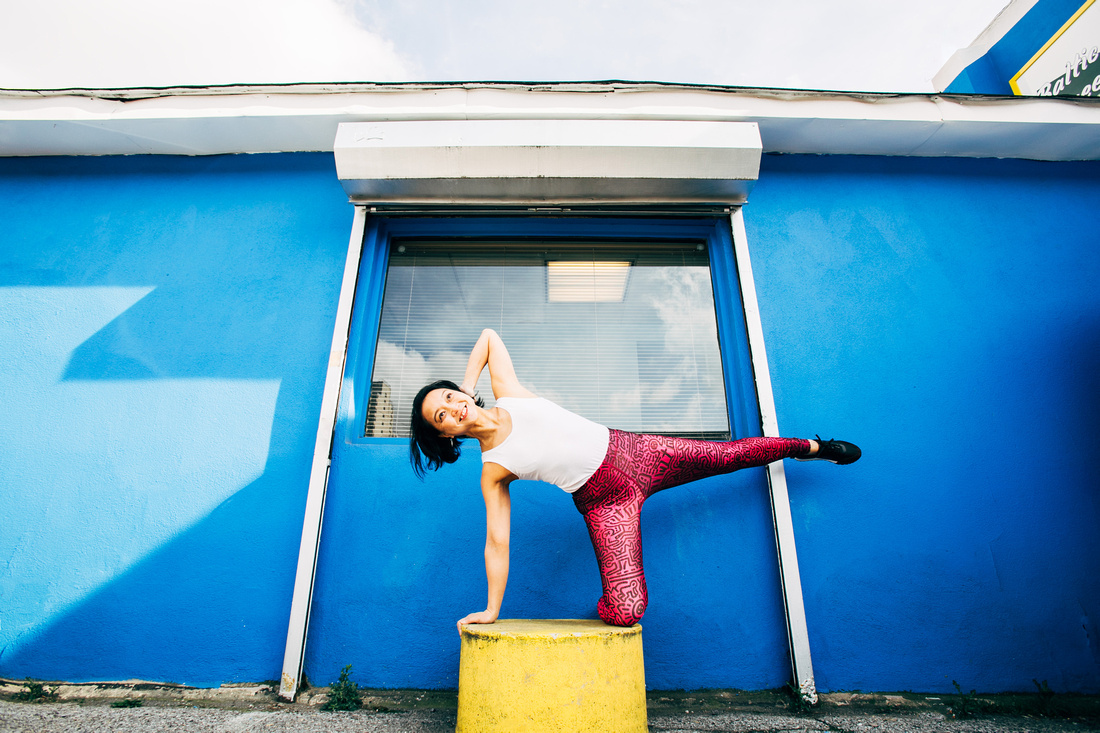 Today I'm going to tell the story of this Pilates teacher in NY and also a global health advocate from Japan, Tomoko.

She's inspired to get into the health advocate field through the broadway musical RENT while she's preparing for her thesis. Because of the musical she dived into HIV-AIDS activism in the US and she was shocked by the political yet personal situation. It was also about economy, ethics, social norms and science. She came to NYU to study health education because of it and it's an eye-opener for human rights, social justice, and a connector to the world.

Later on as she was back in Japan, she in fact pushed her husband to take the position in NY and she's now back to NYC almost 20 years later. Although she struggled to find a "job" and even EAT at the beginning, she took much use of the time and situation and leverage it to invest in herself and trained to become a pilates teacher. Her dream has came true which is to try body work although it's too far from her "professional career". But in NY, you see such a variety of people and you can be whatever. Really "whatever", and nobody discourage you for trying something totally different from your background. She also wants to challenge herself in her 40s, to continue having the passion to try new things.

It was a big "leap" for her to start something "this" new in the 40s - English is not her first language (and Pilates instructor "TALKS"!), many instructors/apprentices were younger than her, and she was not athletic or having any physical movement background. Still, the Pilates studio, or Pilates world is very welcoming and encouraging. Her mentor encouraged her not to worry about the language ("it will come"), and she met a lot of great instructors she respects who are not native English speakers.
She is still in process of learning what kind of teacher she wants to be, but it is a great feeling that she can combine all of her life experiences in her teaching, while also being new and fresh in the field. And if you're ever interested in the personal training or classes, reach out to her at @tomokito1_pilates 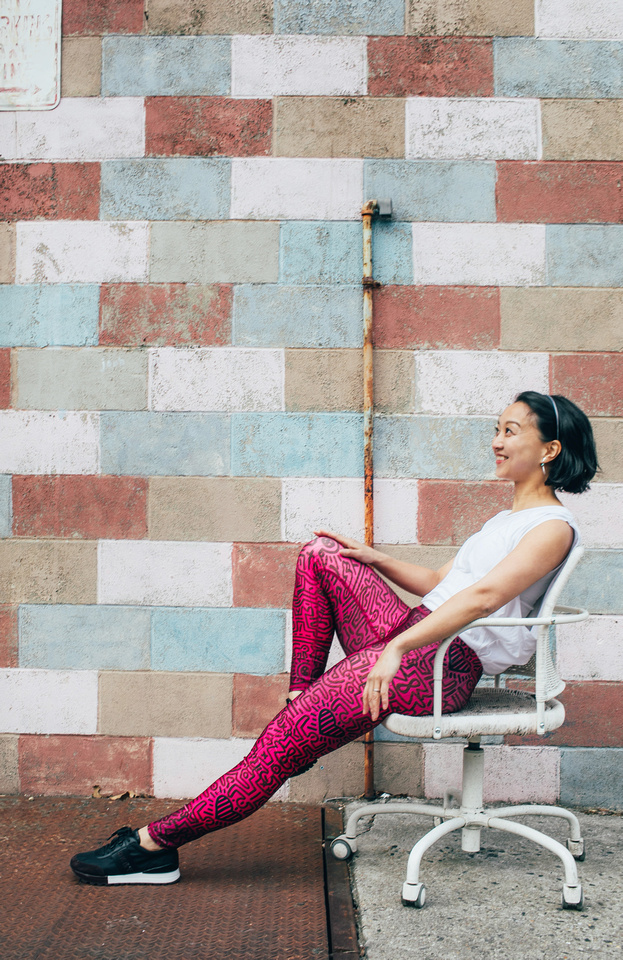 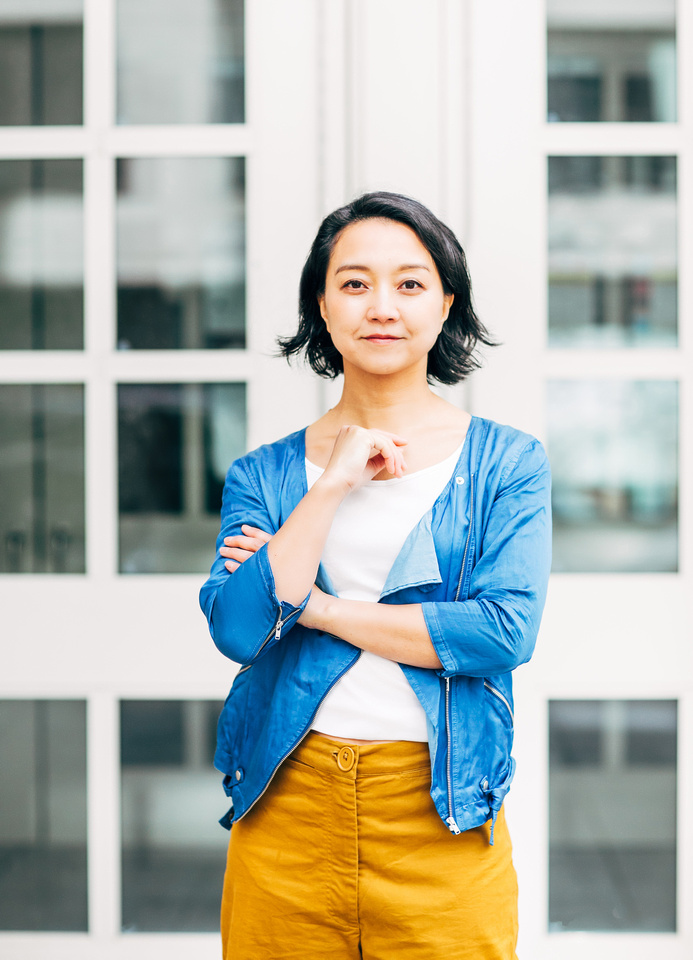 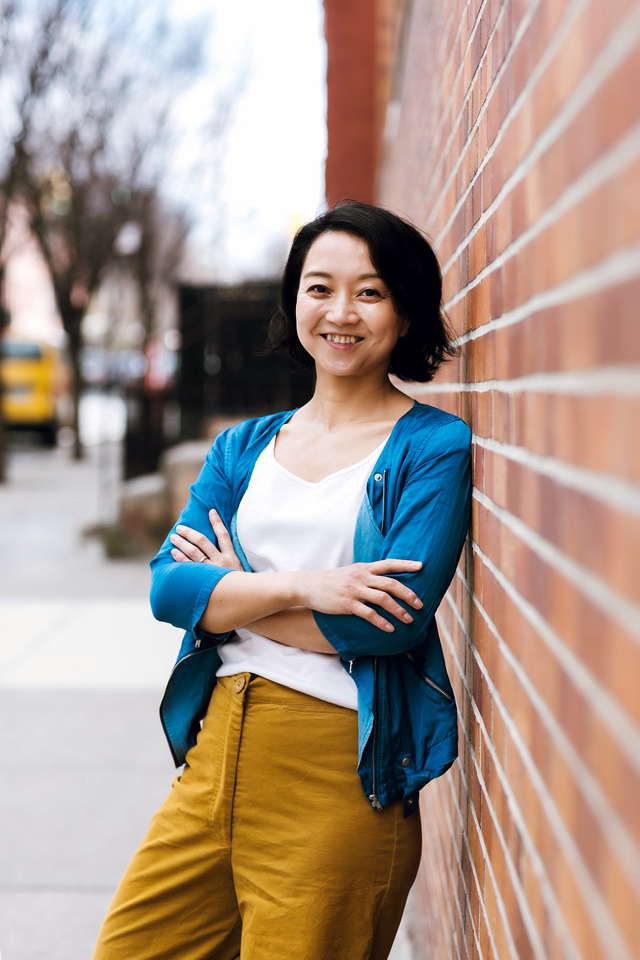 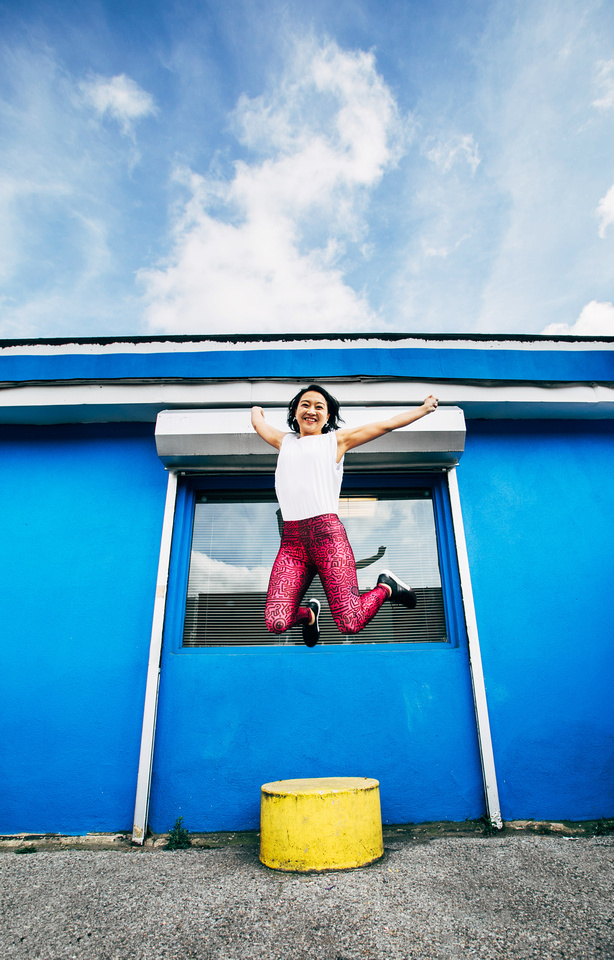 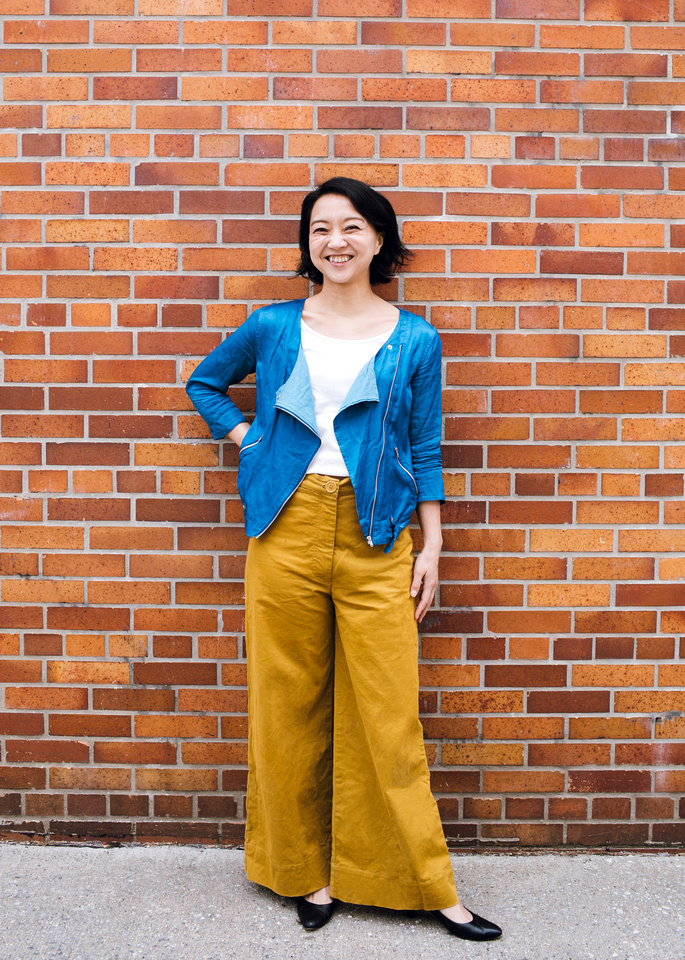