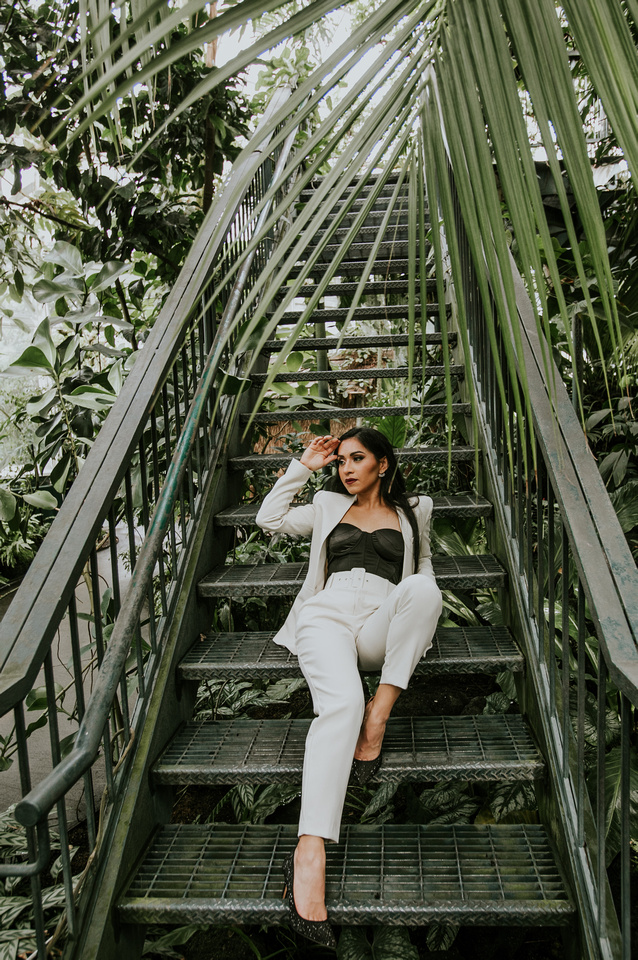 Our struggles determine our successes. It’s a quote by Mark Manson, and it perfectly describes Patricia's life motto. She is proud of her unique struggles. As a Dreamer, her limitations extend far from just average psychological barriers. There are physical barriers… and borders.

Patricia was born in San Salvador, El Salvador. Both her parents are from San Miguel, El Salvador, from a little town east of the capital. Being a Dreamer is being defined by a piece of paper. It determines where you could work, where you could attend school, what places you could travel to. Patricia prides herself in her resilience, resourcefulness and willpower. It has always been about finding a window when the door is slammed shut in her face. A window of opportunity, that’s all she ever needed.

She came from an immigrant family, a broken home, that was reunified after eight years apart. She has 3 siblings and there was no way that her parents could afford to put all four of them through college so her personal goal was to graduate from a university with zero debt. Her wish at the time was to prove that she was not a burden to society as many claim immigrants to be so she had to work full-time to get the money for her tuition. Her family was very supportive, especially her mom. At the time when she graduated high school, she was undocumented.

She went on to attend Northern Virginia Community College (NOVA) as a part-time student. Because of her undocumented status, she had to pay out-of-state tuition even though she had lived in Virginia for 6 years and had graduated from a state high school. She started off working full time at a fast-food restaurant and with those wages she paid for her college tuition, books, and transportation. She knew it was going to take longer than her peers to graduate. She just needed to keep pushing, to keep striving, to keep aspiring for her American Dream.

In 2012, the Obama Administration granted Deferred Action for Childhood Arrivals, DACA, Patricia was able to apply for it and that helped her get a better paying job as a server and it also helped her to get in-state tuition in Virginia by year 2013. She kept working full time, saving money, and finally in the last two years of undergrad she was able to afford going to school full time. She went on to graduate in May 2017 with BS in Applied Mathematics, with zero debt.

She went back to school again in August 2018, this time she was only working part time as a server and being a full-time student. She got her first career job at Navy Federal Credit Union in summer 2019. She was still a full-time student, while also working at the credit union full time. It was very challenging but she persevered. In May 2020, She graduated with a MS in Data Analytics Engineering. She accumulated zero debt during her graduate program; A testament that it can be done. Even though her journey took 10 years, but it was all worth it at the end.

And just recently, before her 30th birthday, She was even able to buy a condo and move out of her parents’ home all by her own. To Patricia, it was a sign of true independence and a testimony to her resilience, hard work and dedication. 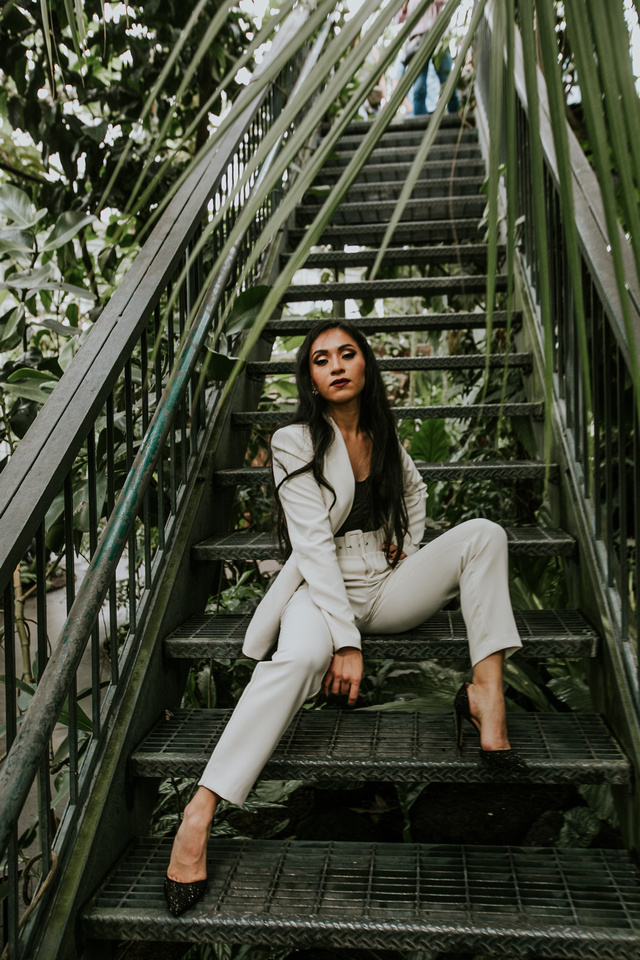 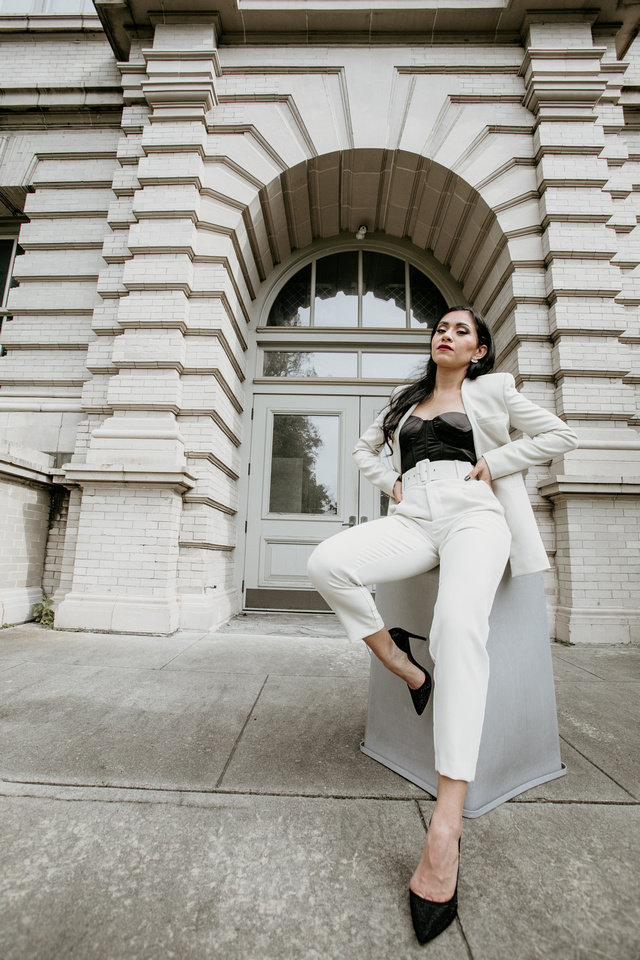 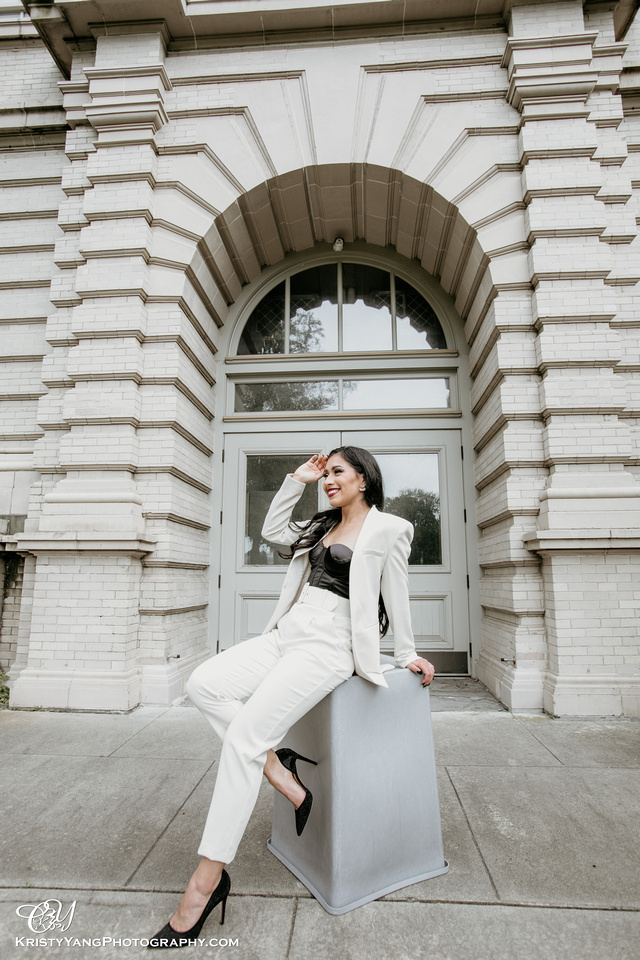 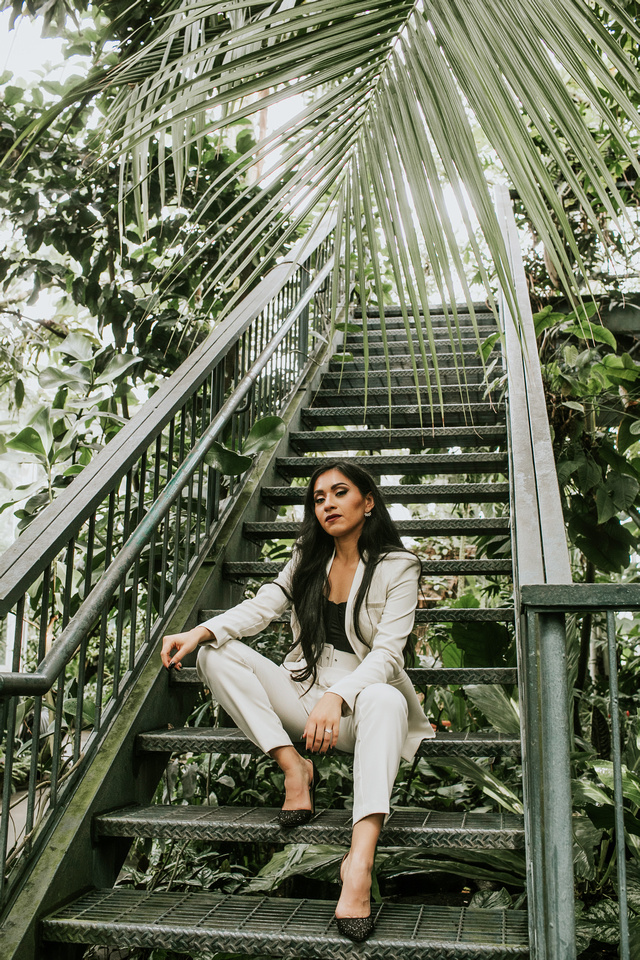 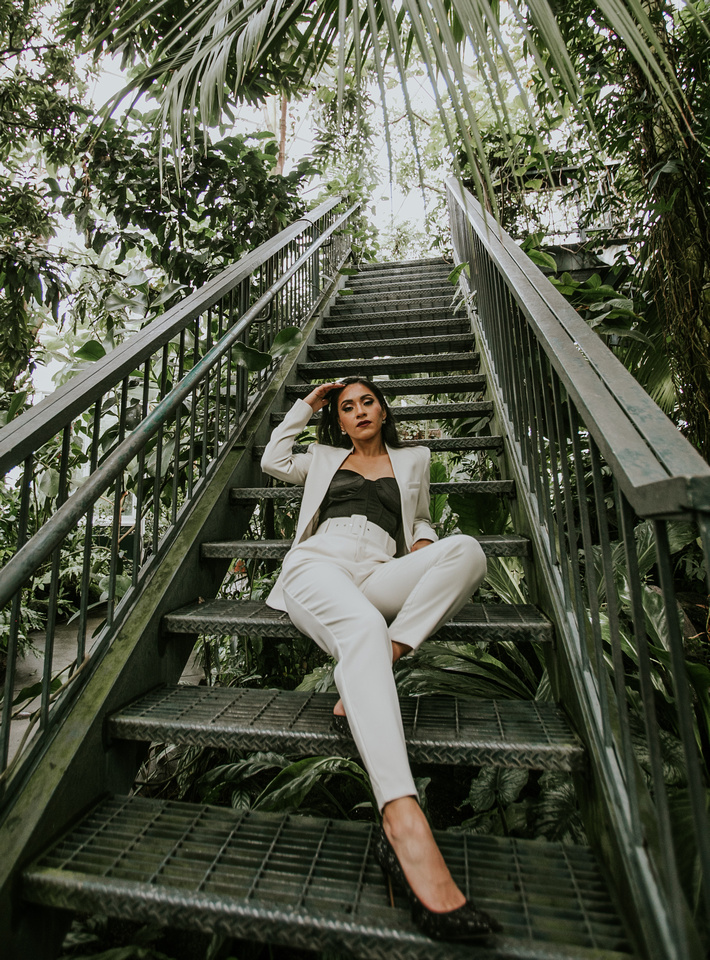 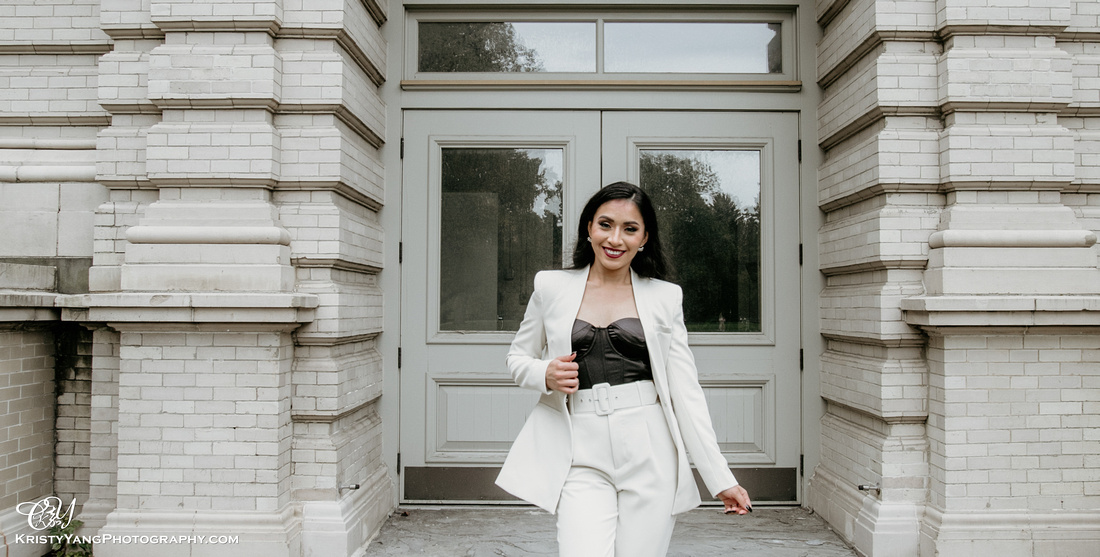 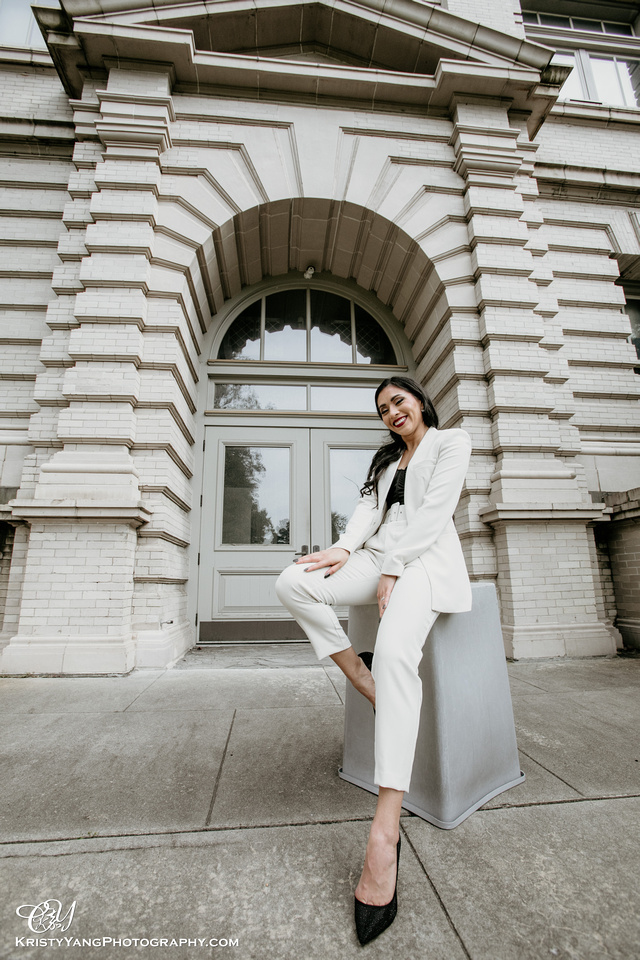 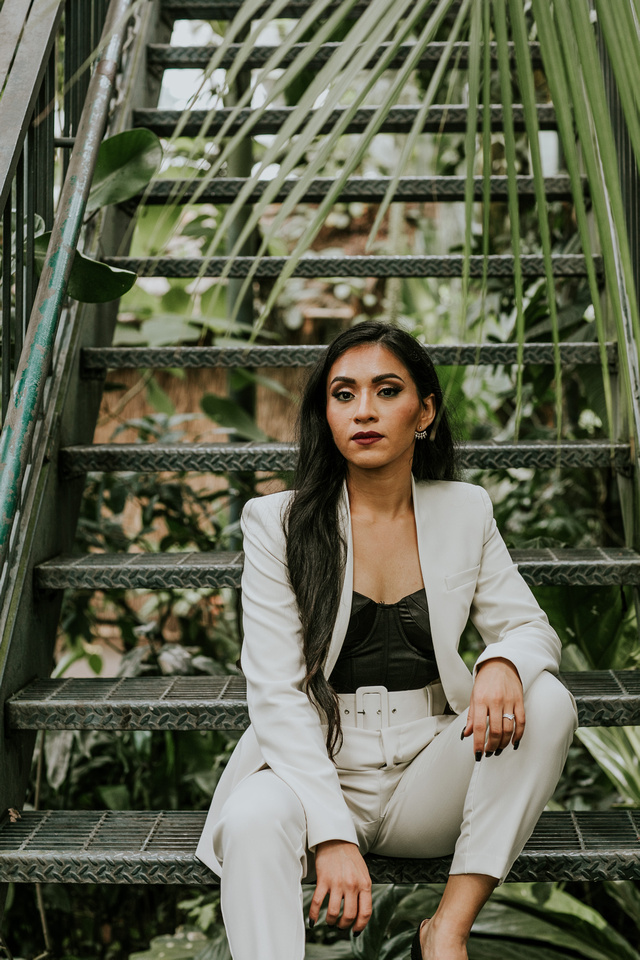 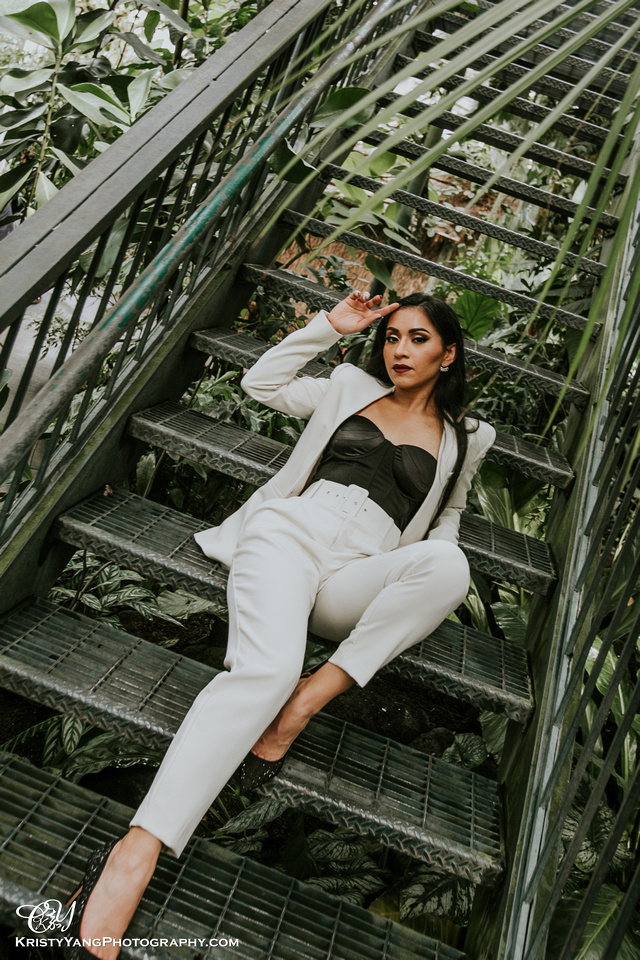