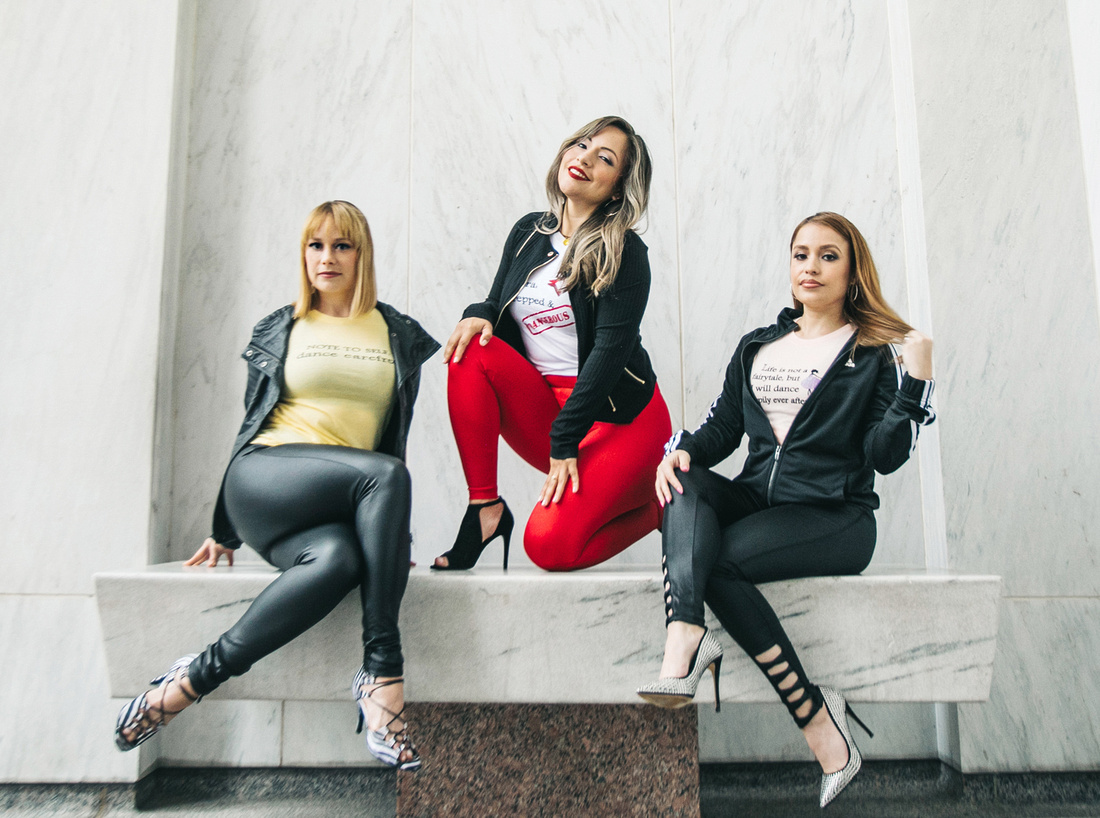 Carefree girls, the ones with both the hustle and the heart, glow the most.
They understand that ambition is more important than approval, and that's what makes them glow.
They stand out because they don't care to fit in.
Nobody or nothing can dim that light.

Amber initiated the "Dance Carefree" from her love for Latin dancing coupled with a vision to splash t-shirts with inspiring, expressive, colorful and playful messages.

Back in 2015, she was in early stages of development as a dancer and the quintessential work-in-progress, but she found progression to be as mentally challenging as it is technically intensive and physically demanding. Surprise: no idea she was THIS uncomfortable in her own space – and skin. To take on a discipline requiring such precision, posture, balance, control, coordination, engagement, finesse, panache AND artistry given THAT level of discomfort was overwhelming.

She was having a train wreck of a night on the dance floor feeling bewildered, embarrassed and completely exposed. Dignity and grace, gone. The only thing left was her self-deprecating humor which she called upon to make leads laugh at her accumulating missteps – subtly cueing that she's no topnotch follower –yet– and not to expect such abilities –right now– but she's lighthearted and cheerful –always– while camouflaging her exasperation and maintaining her composure. Her first idea of this design project was shaped right there on the dance floor.

Wait … isn’t this supposed to be fun?

Dancing is extremely enjoyable and Amber has always thought to express what it means to her. To acknowledge the art form that engages, challenges as much as it frustrates, while pushing the boundaries of creativity and personal expression. She often dishes with friends, but these t-shirts are a simple, unique way to chronicle the highs and lows, anguish and delight of her journey and experiences of others like herself. And ultimately…spread messages to people inspired to dance carefree. 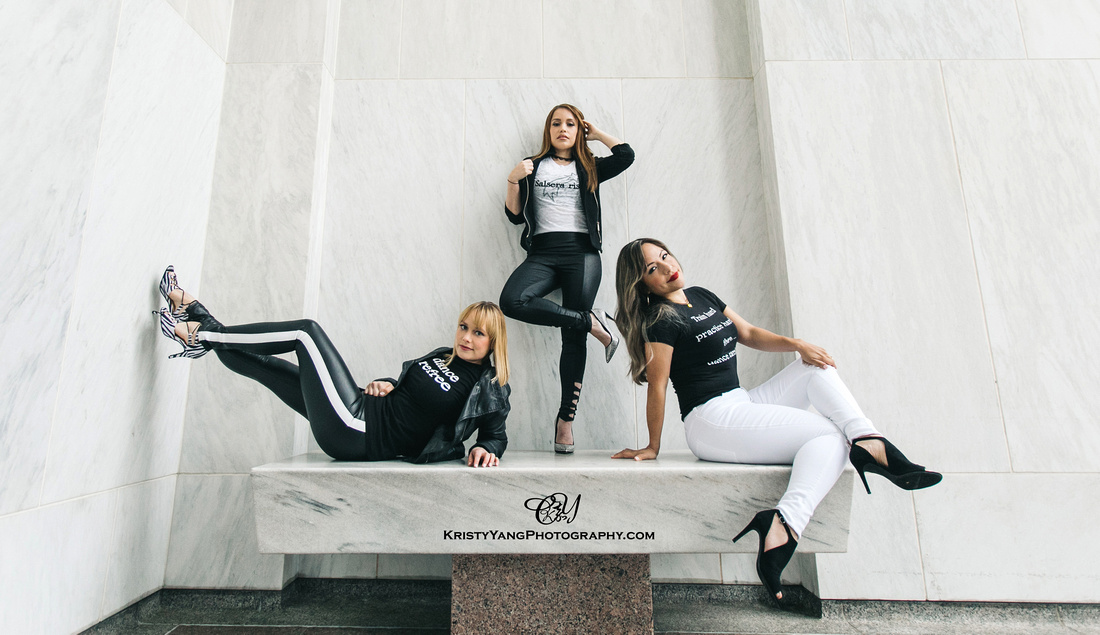 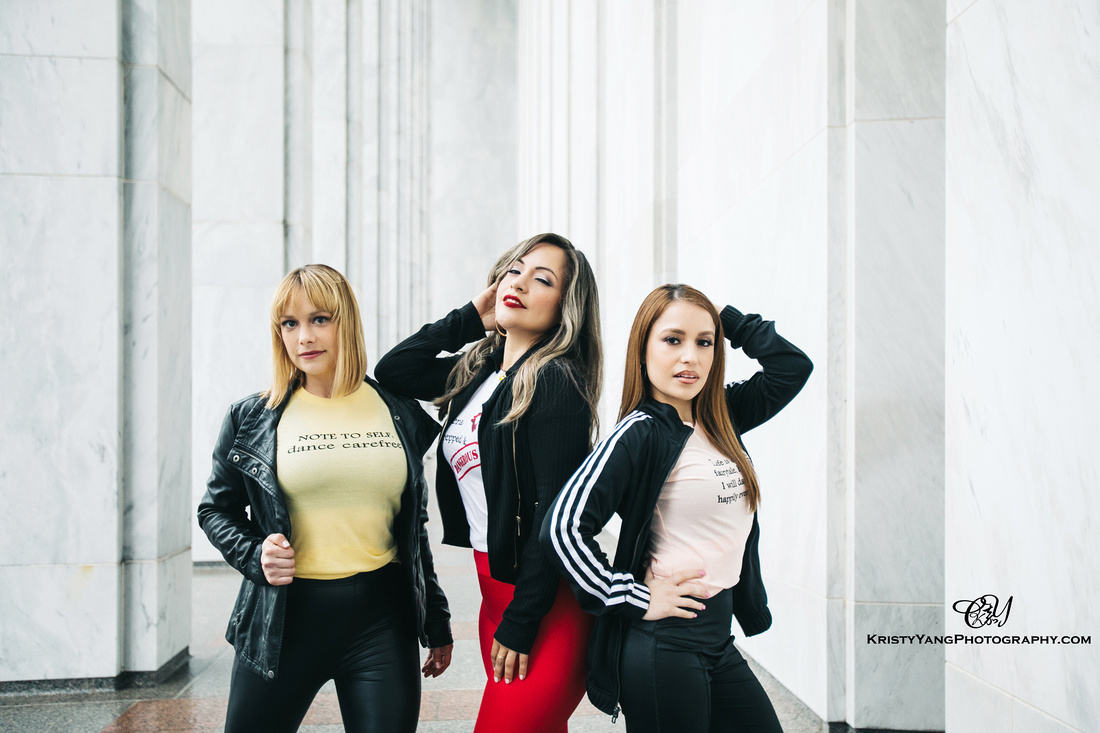 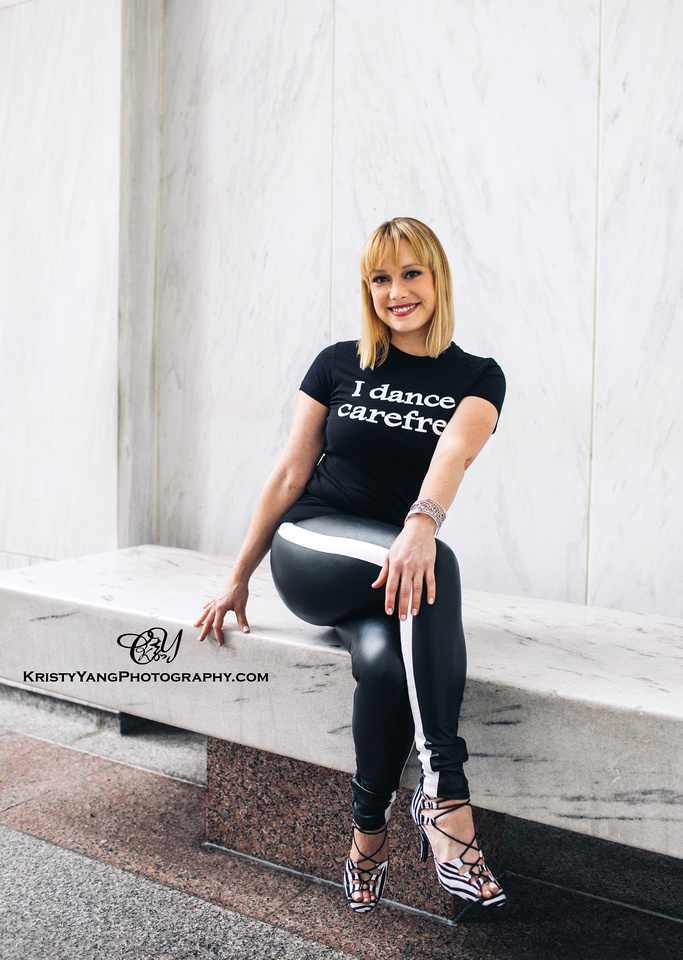 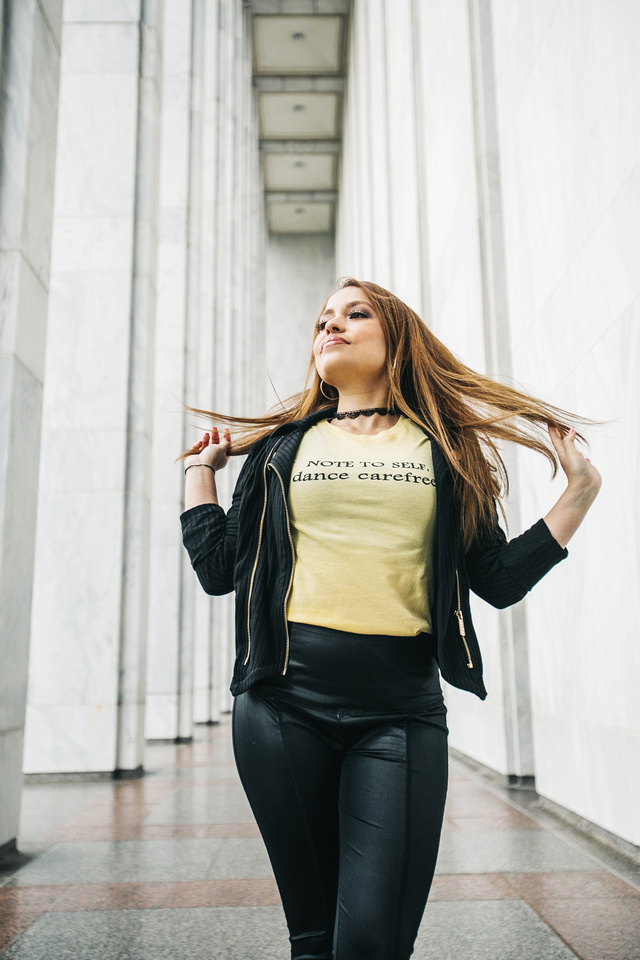 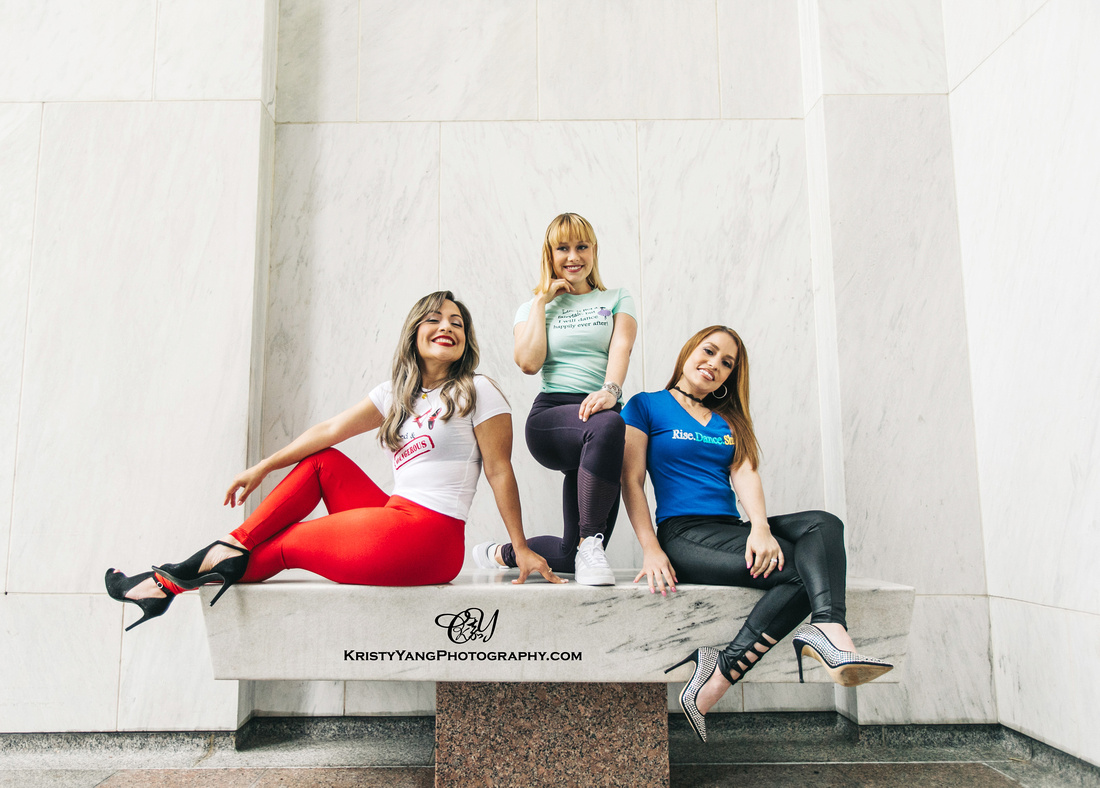 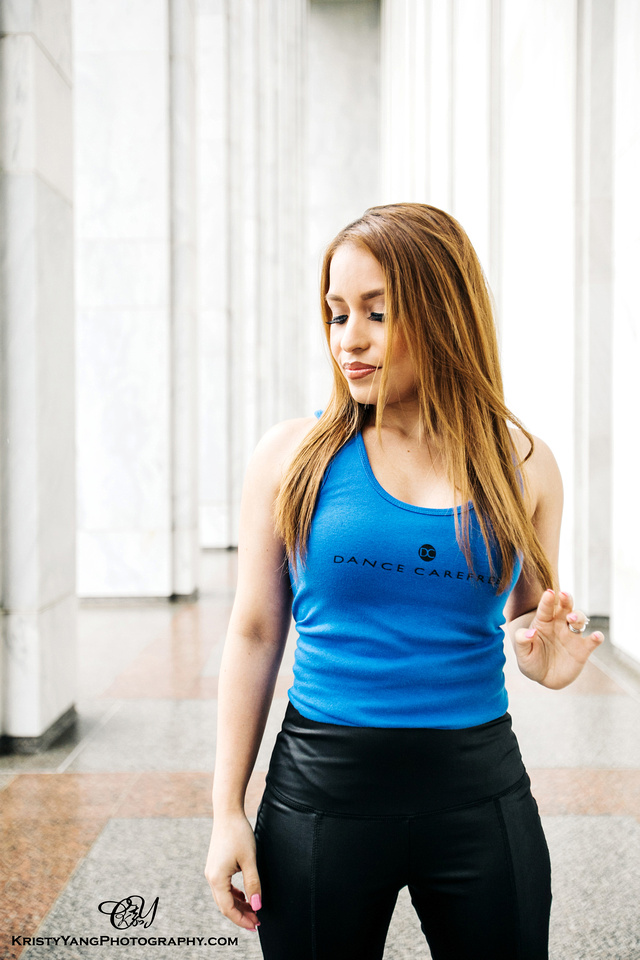 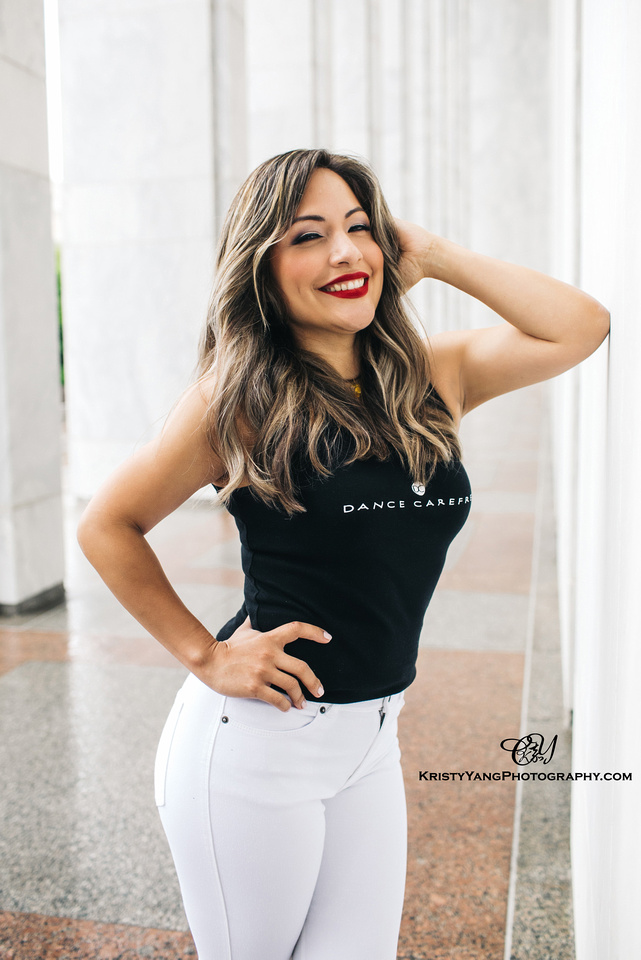 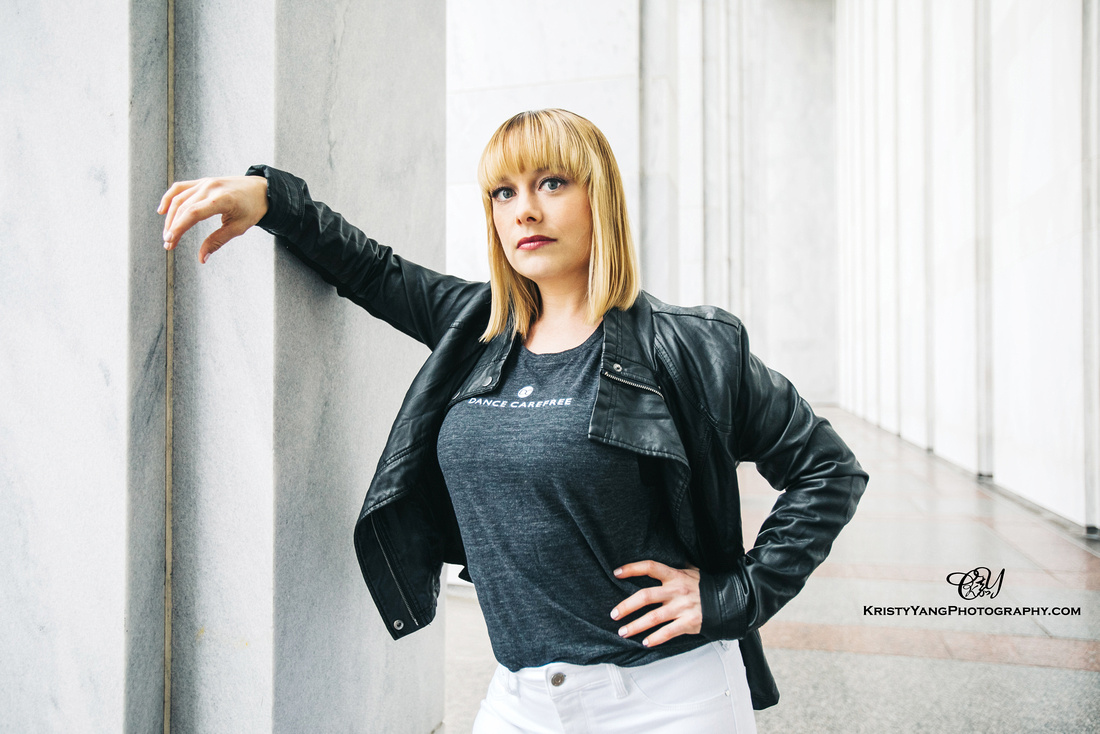 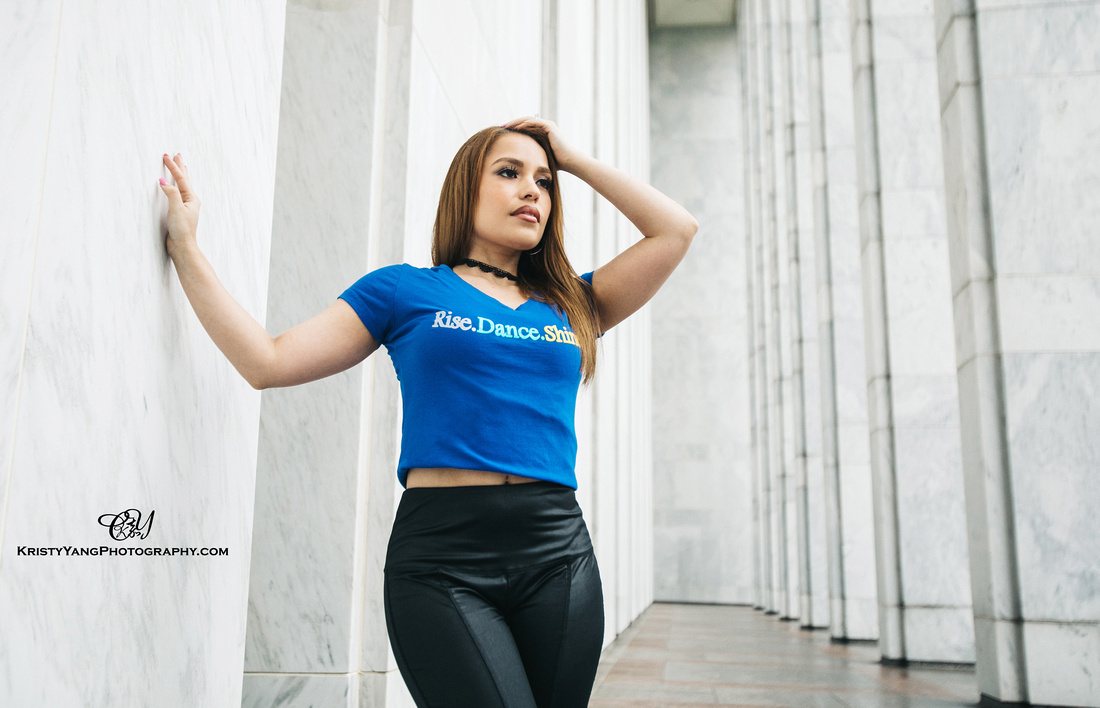 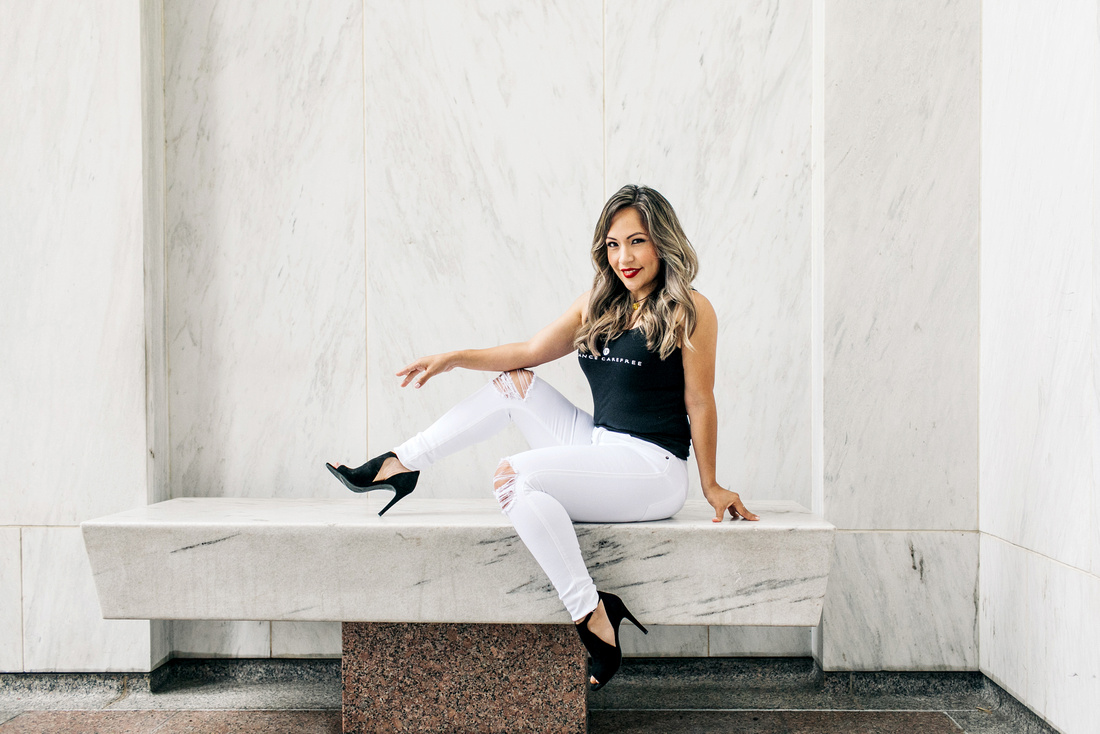 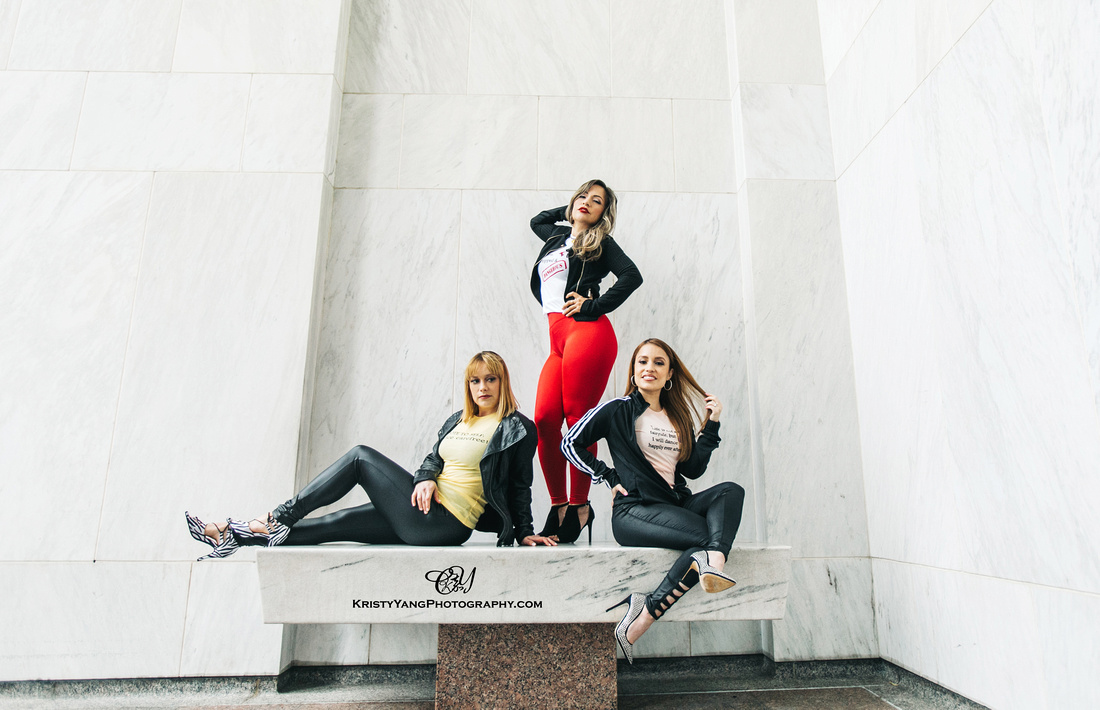 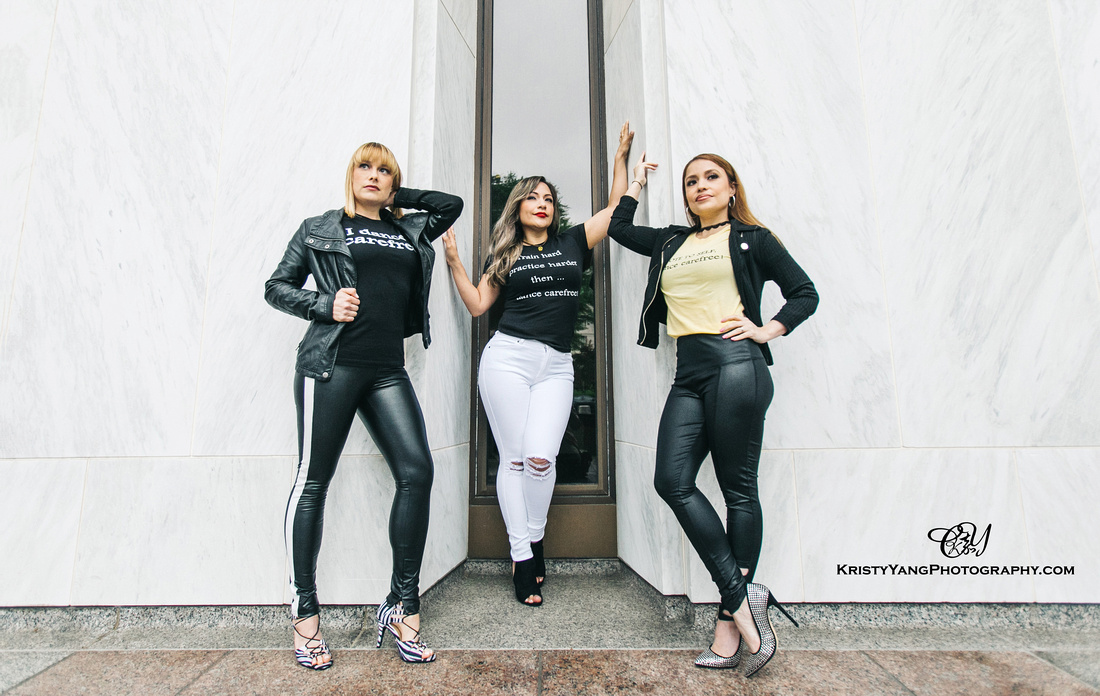 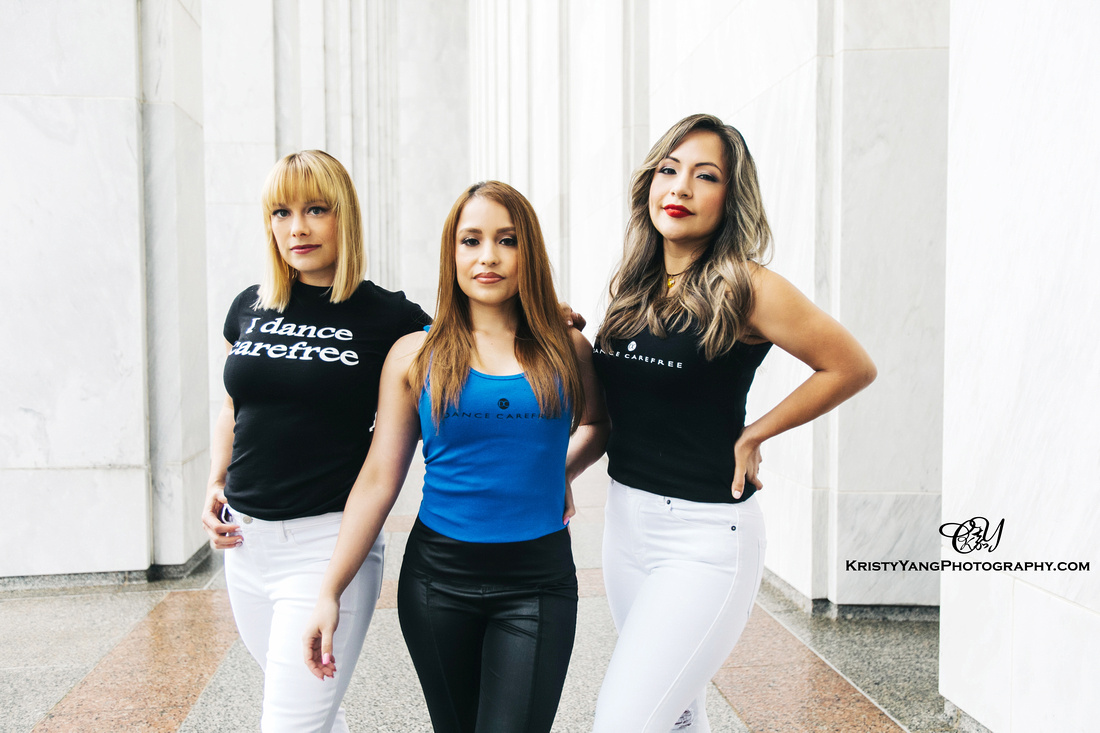 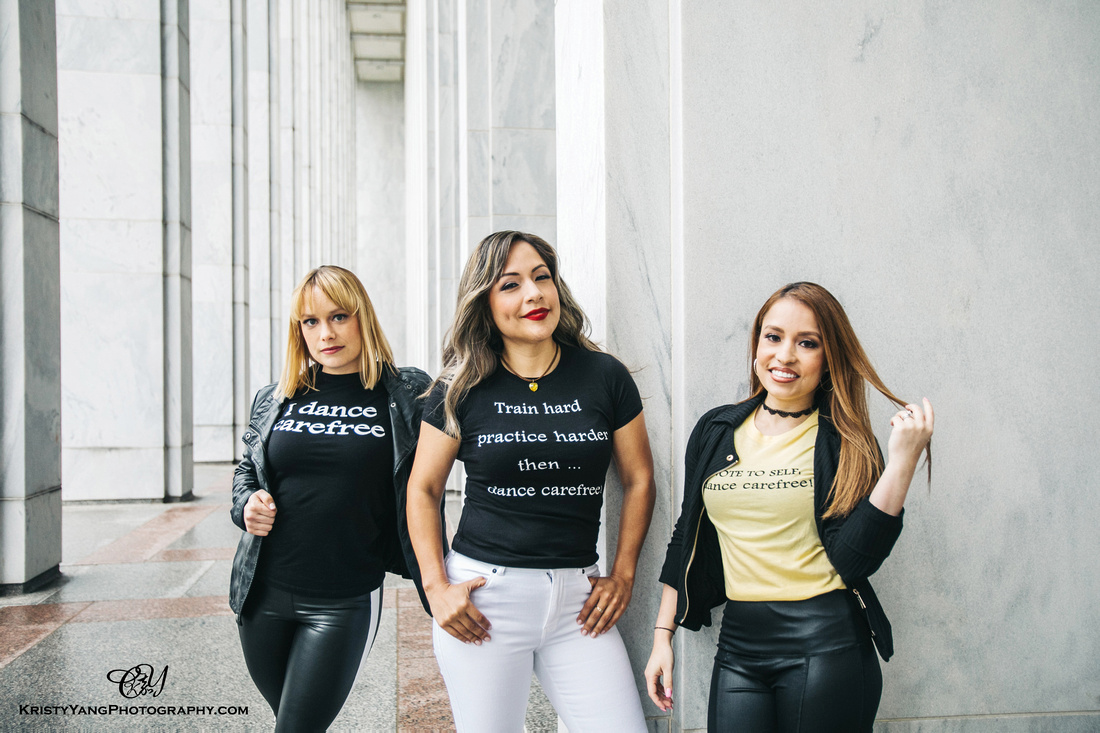 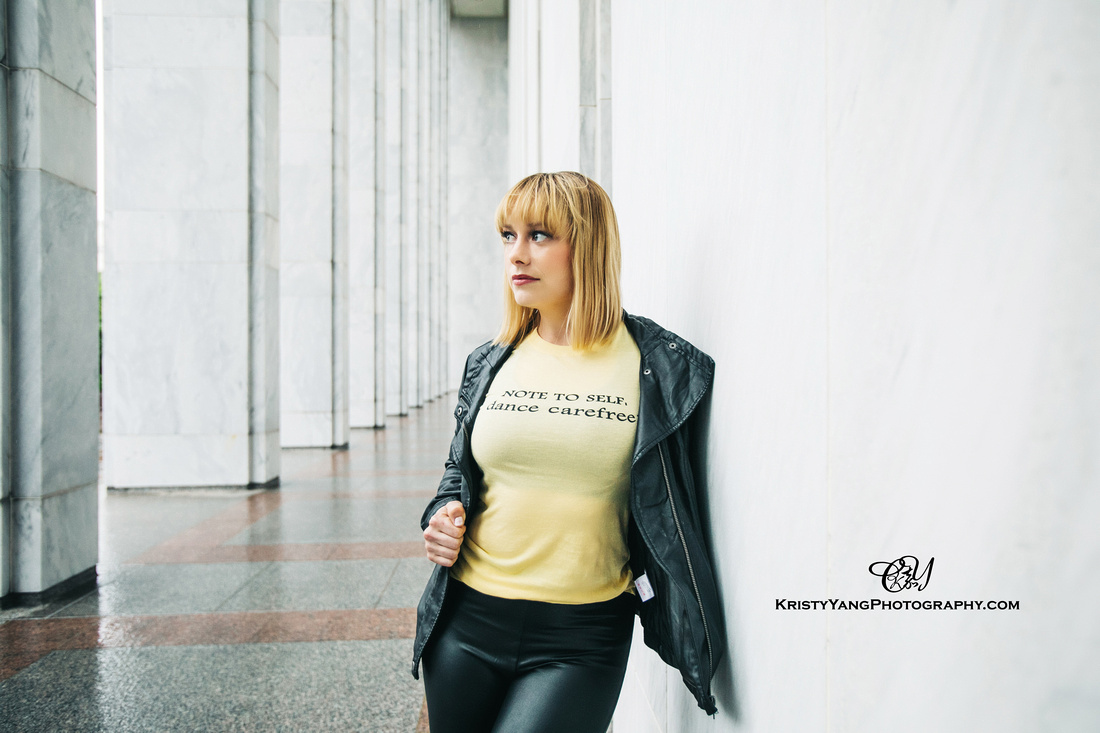 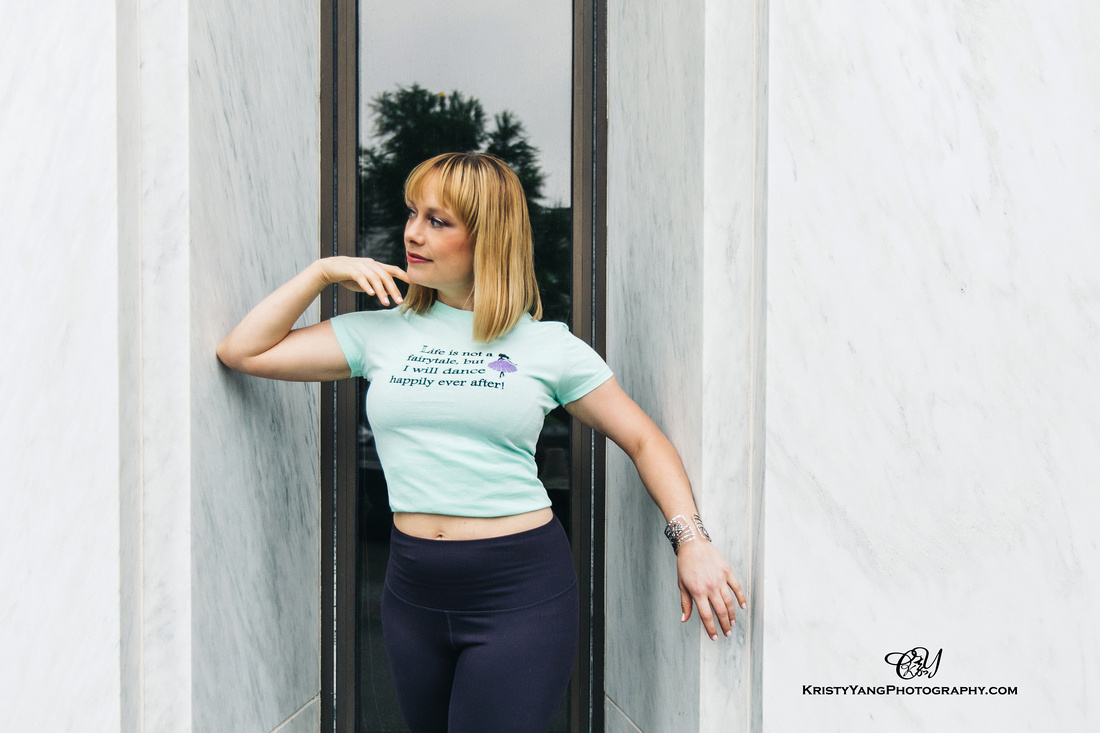 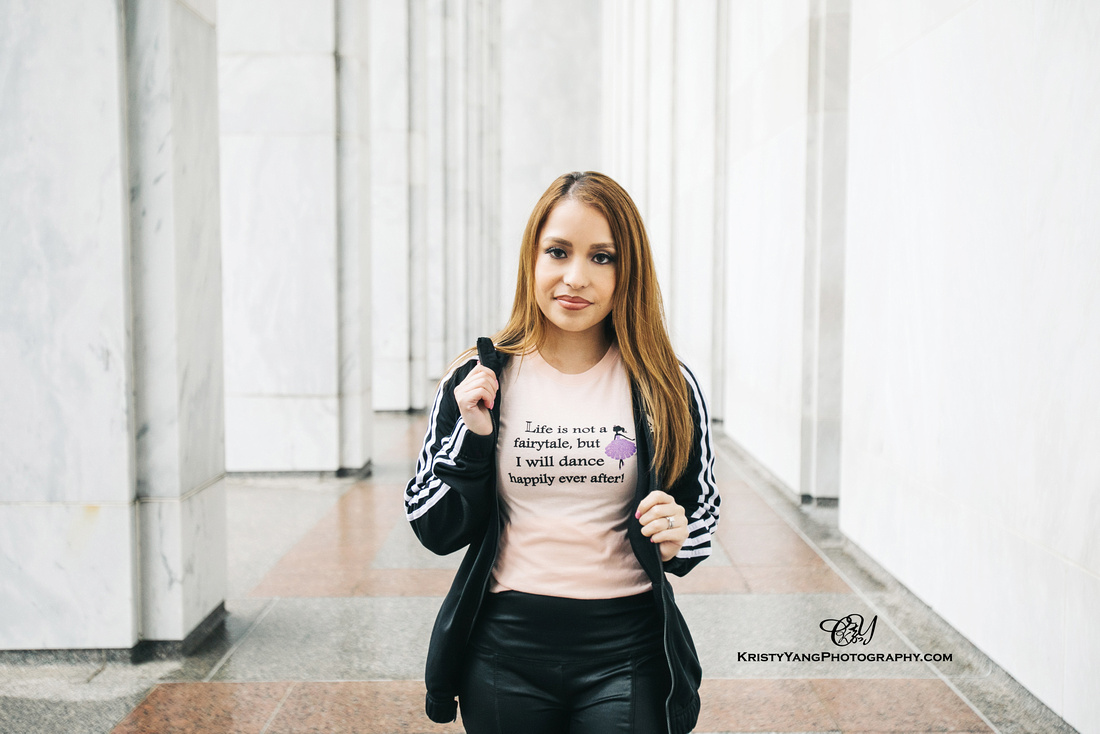 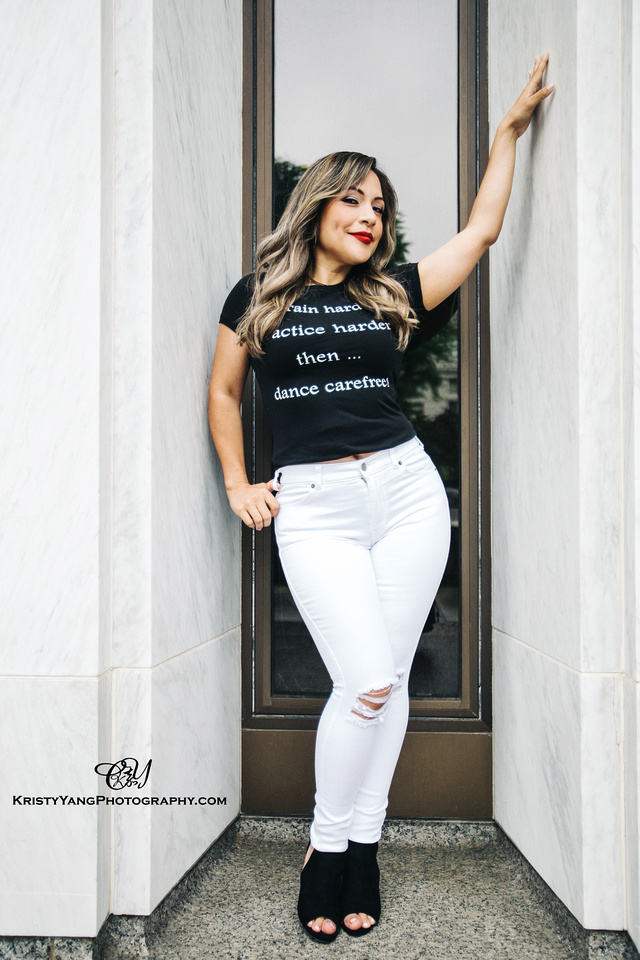 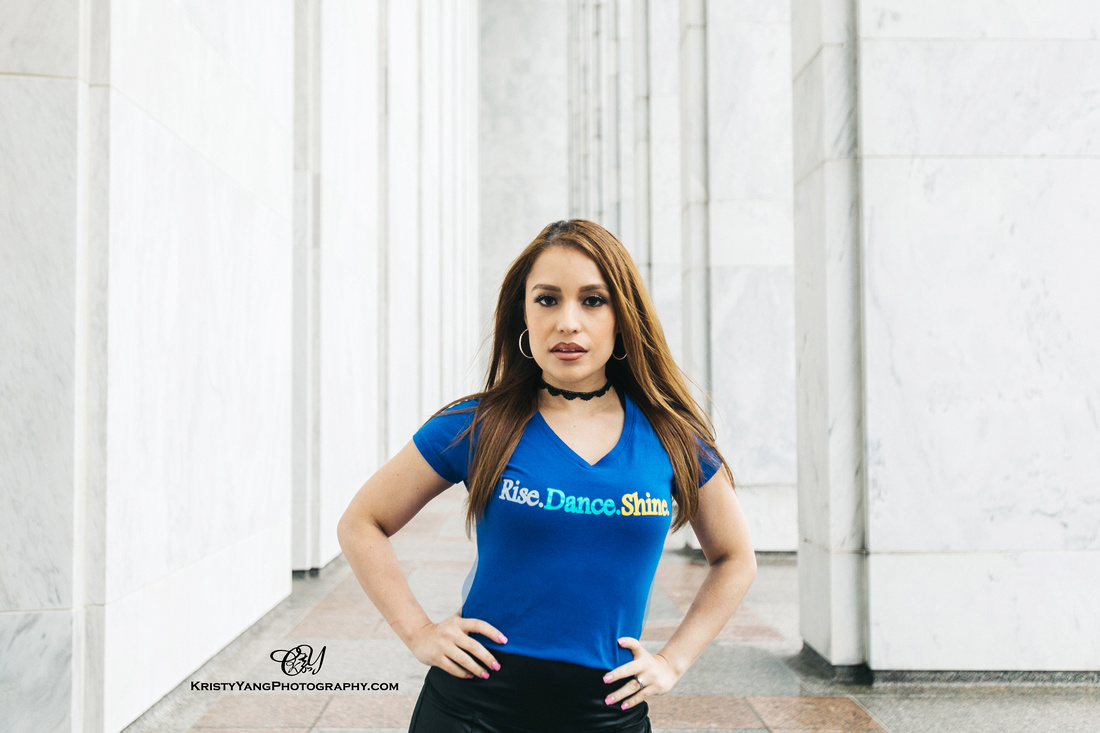 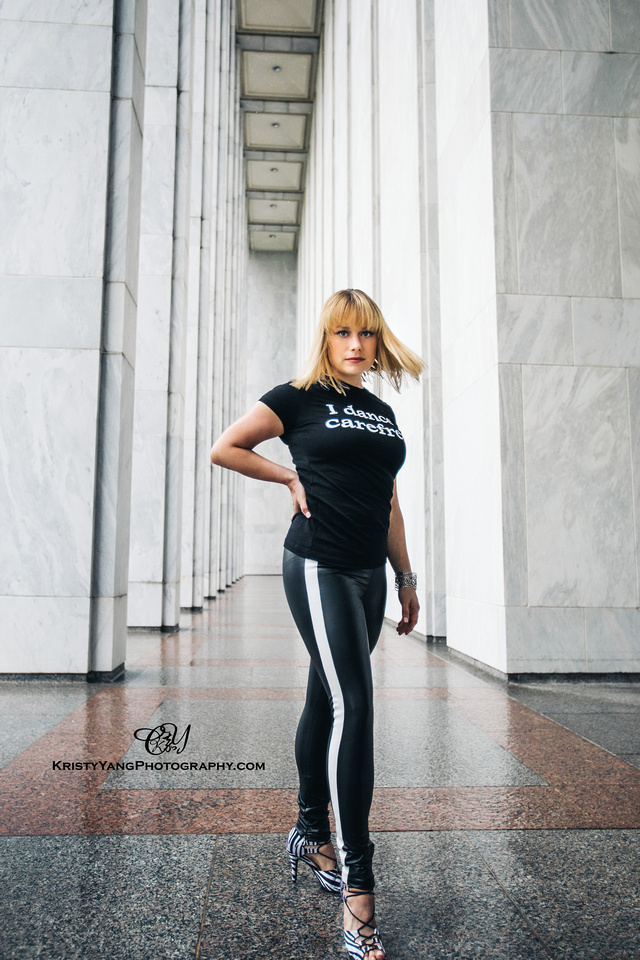 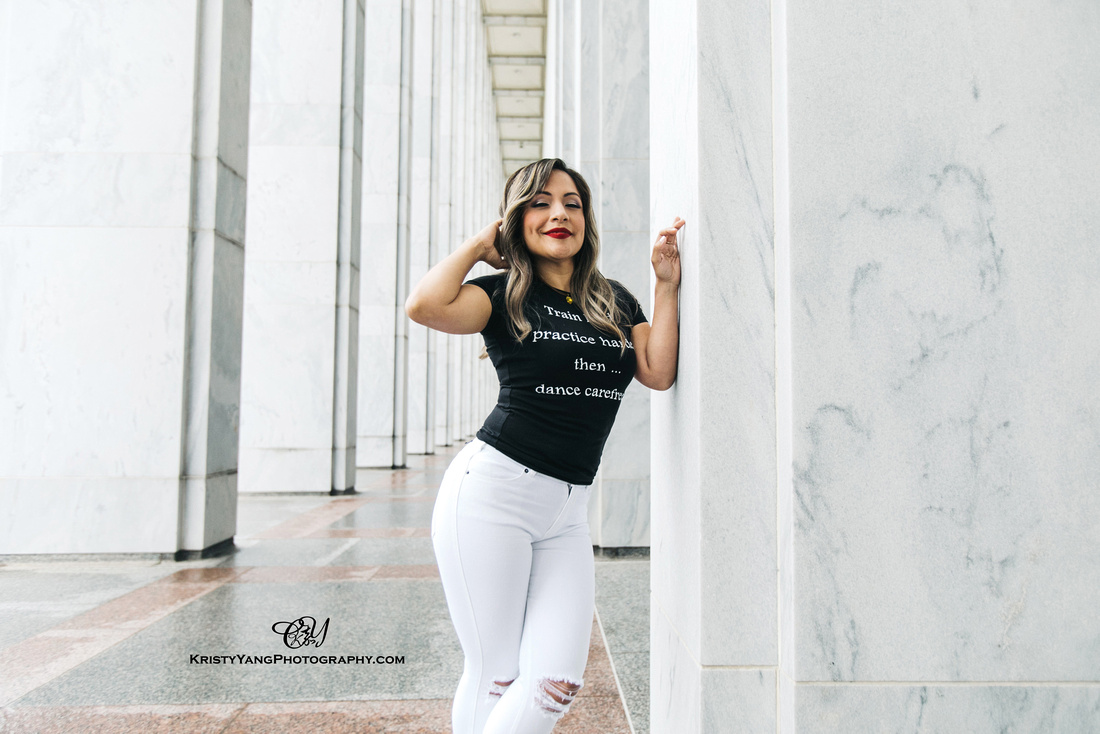 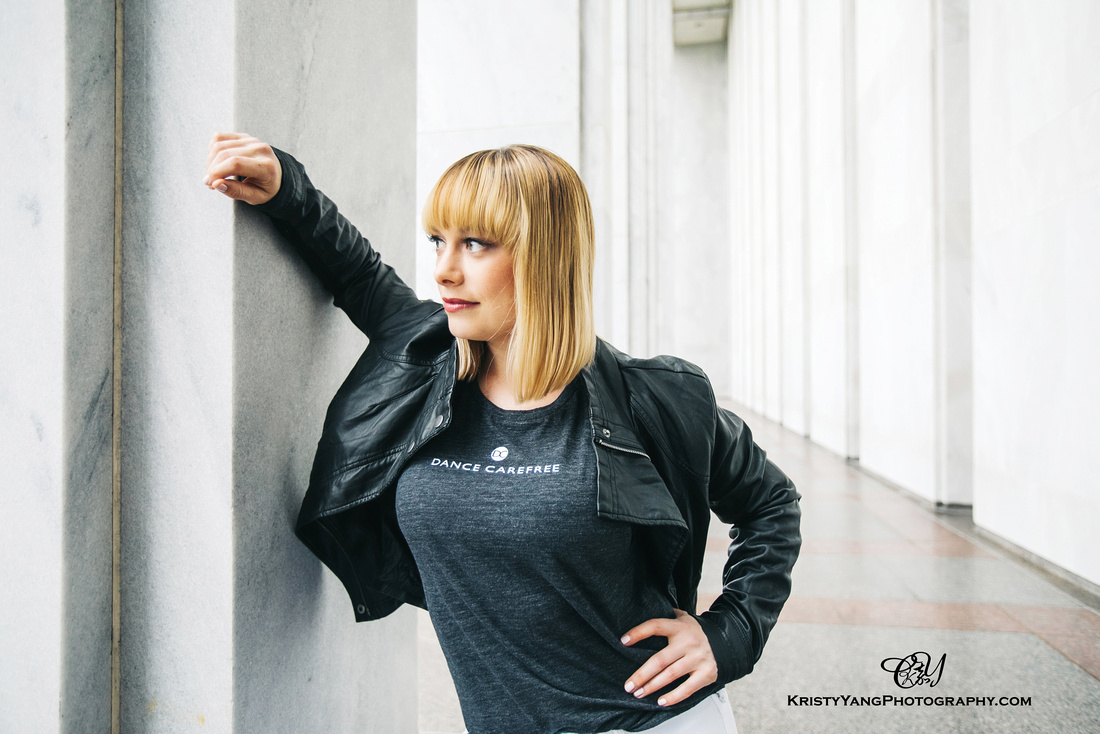 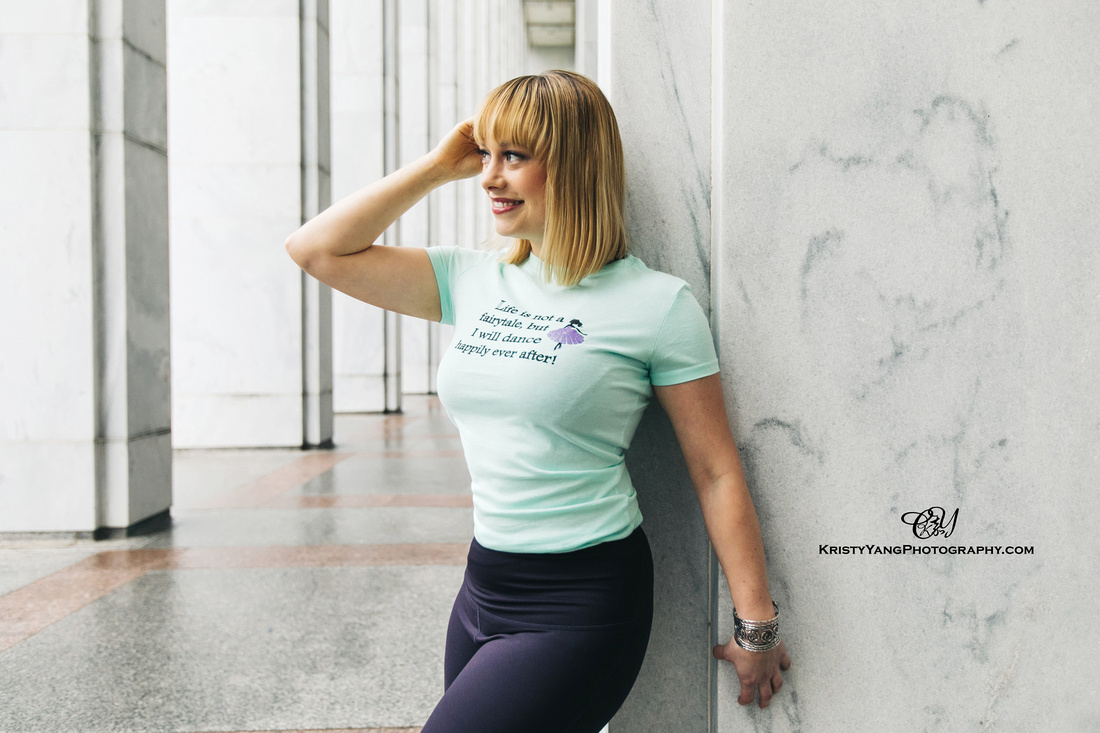 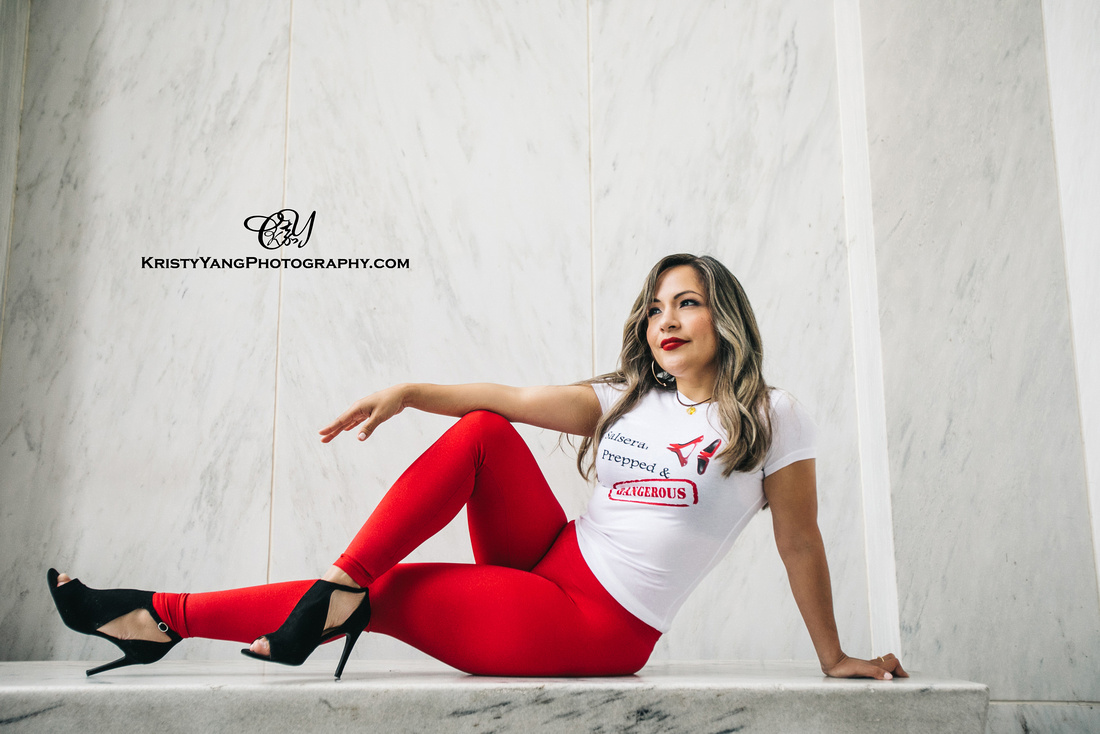 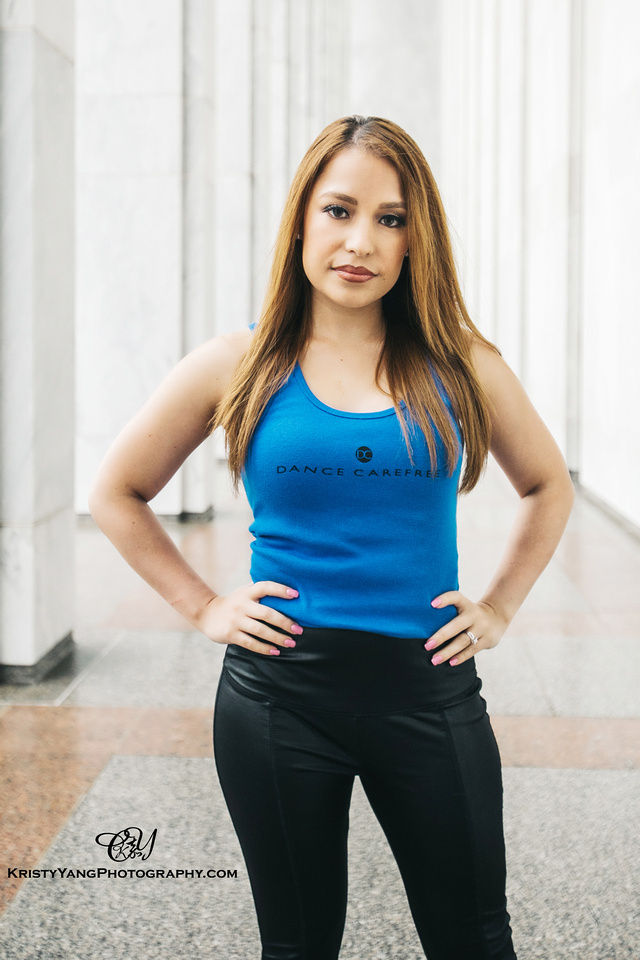 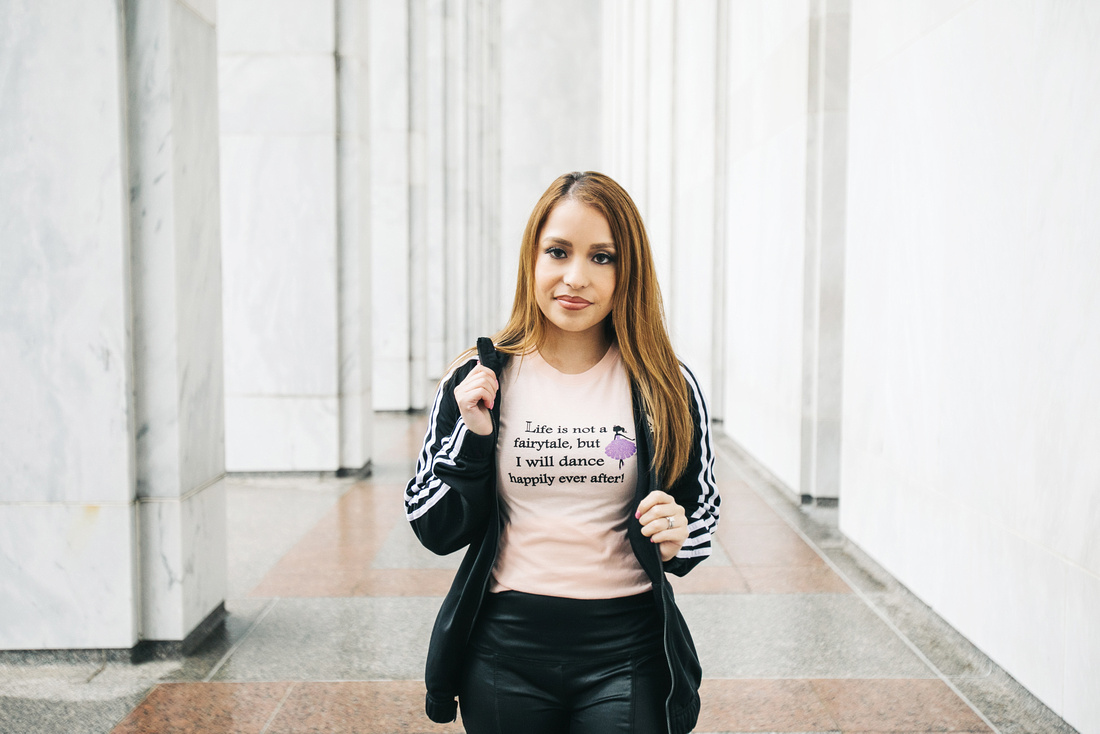